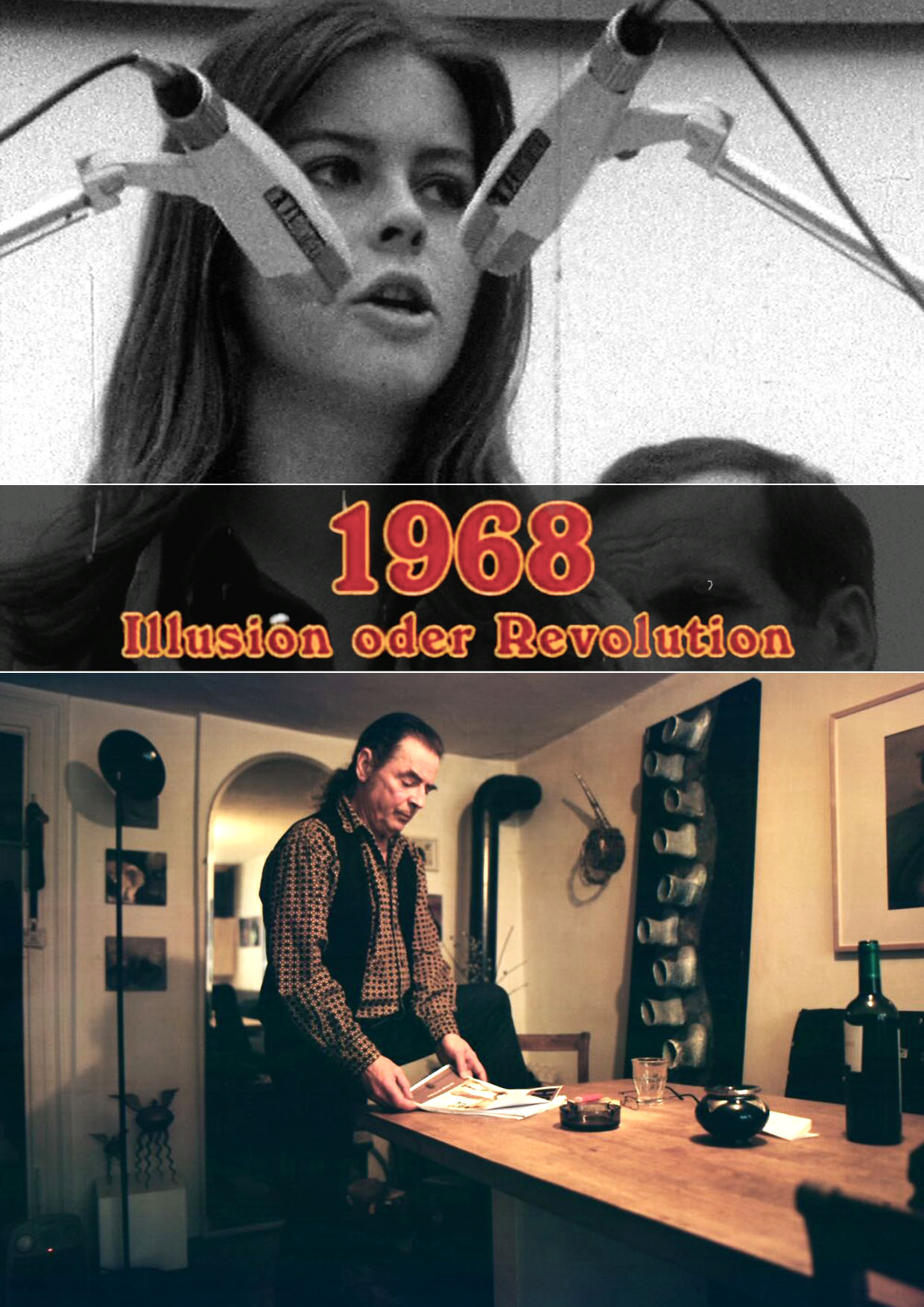 No summer of the past decades has been as strongly remembered as the hot summer of 1968. A change in mentality set in that continues to influence the way of life, especially in the industrialized countries, to this day. The whole world was seething, in the United States there were numerous demonstrations against the Vietnam War, in Paris the students fought together with the workers against the authorities, in Germany the students protested against the visit of the Shah of Persia.
The spirit of these events also spilled over into Switzerland and further inflamed the mood. On June 29, 1968, there was the Zurich Globus riot. However, the discontent of the youth is great throughout Switzerland. In Locarno, for example, a school was occupied, in Basel the “Progressive Organizations of Switzerland” (POCH) were formed, and in Bern the agile art scene provoked the authorities. Zurich, however, increasingly serves as a rallying point, where artists, long-haired freaks and hippies meet, since they have an even harder time in the countryside. The city is also the location of the university and ETH with its politically active students. In addition, almost all the important media are based in Zurich.
The escalation of the conflict is today summarized under the term “Globuskrawall”. What is special about these riots is that for the first time the politically active students joined forces with hippies, artists and freaks. At the center of their common demands was an autonomous youth center. In addition, women also emancipated themselves during this time and fought for equal rights and their right to vote.