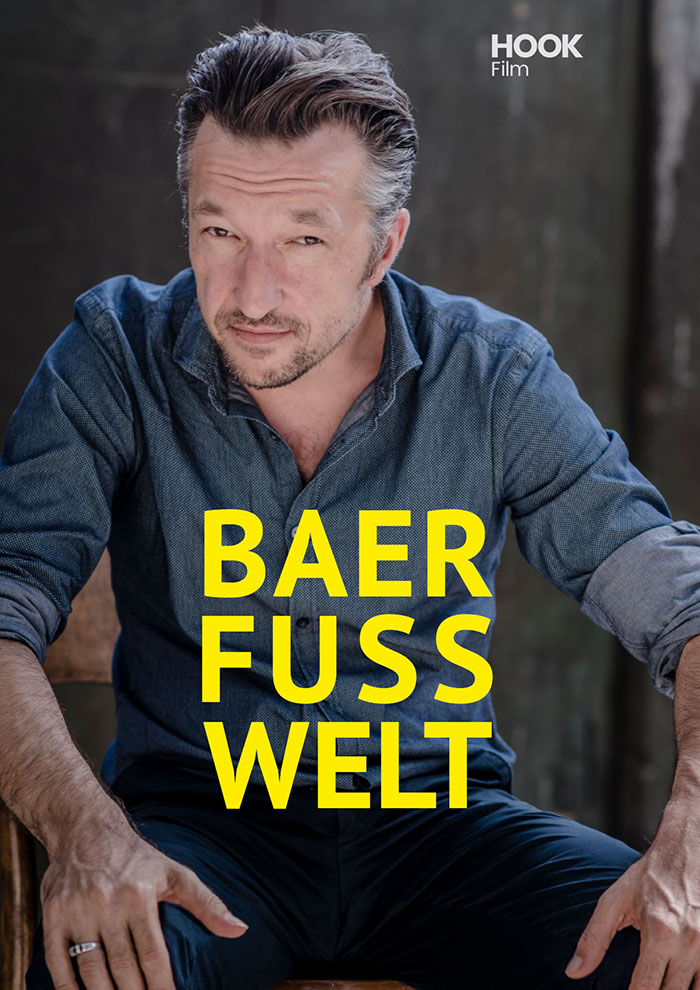 There are many terms that describe WHAT Lukas Bärfuss is. The film Bärfuss’ Welt (AT) revolves around the question WHO he is.
We show the Georg Büchner Prize winner working on the text for the Nibelungen-Festspiele in Worms*. We witness how endless hours in his writing hermitage give rise to a work with powerful images for the big stage. The Nibelungen-Festspiele will celebrate the Luther anniversary year with an extraordinary play. The theme will not be the Song of the Nibelungs, but rather the historical figure Luther. Lukas Bärfuss is considered an important literary voice with enormous political weight, and not only in Switzerland. So in LUTHER he also traces not only the man Martin Luther, but above all the public and political figure.
We experience the difficult creative process with the celebrated writer and accompany him from the first word to the moment when the curtain falls on the premiere. We experience a close person who, from his personal story, is interested in the outsiders and the marginalized of our society. Bärfuss himself has had a rocky road. After a difficult childhood, he lived for a time as a homeless person on the streets of his hometown of Thun. Literature saved him, he says today. The study of the great works of literary history and later, the work on his own plays and novels. His own literary world!

*The original film idea – to accompany Bärfuss’ creative process in connection with the Welttheater in Einsiedeln – had to be cancelled due to the pandemic.

The Gap – Between Rich and Poor