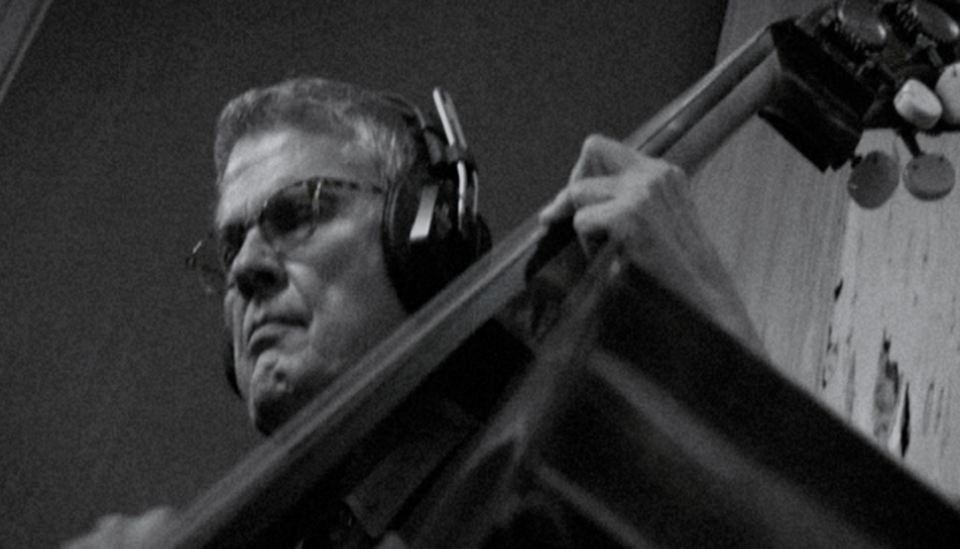 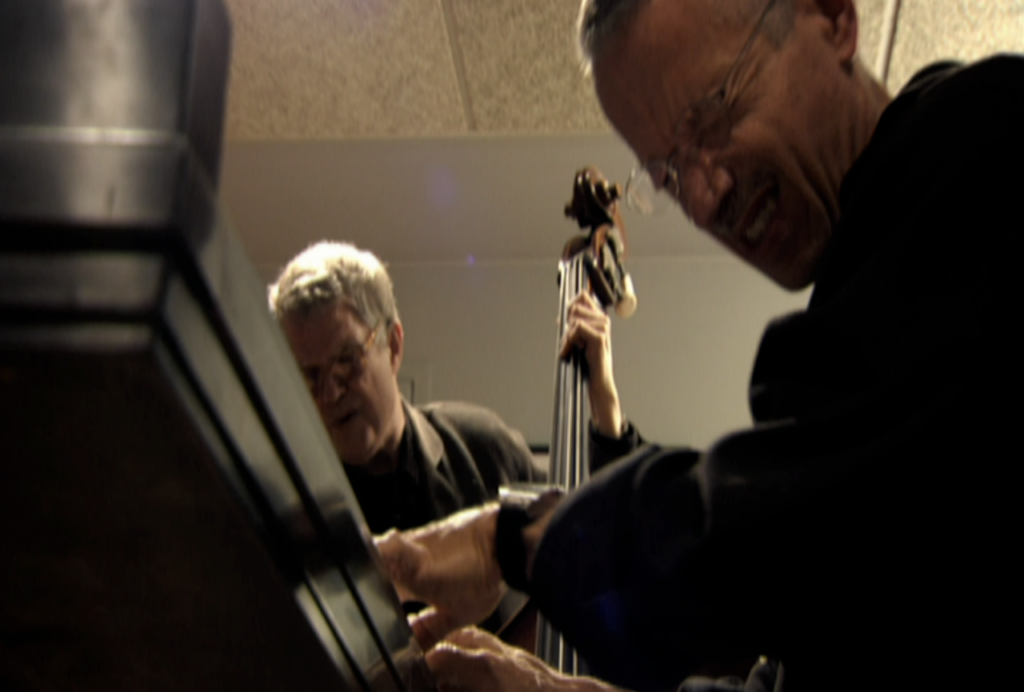 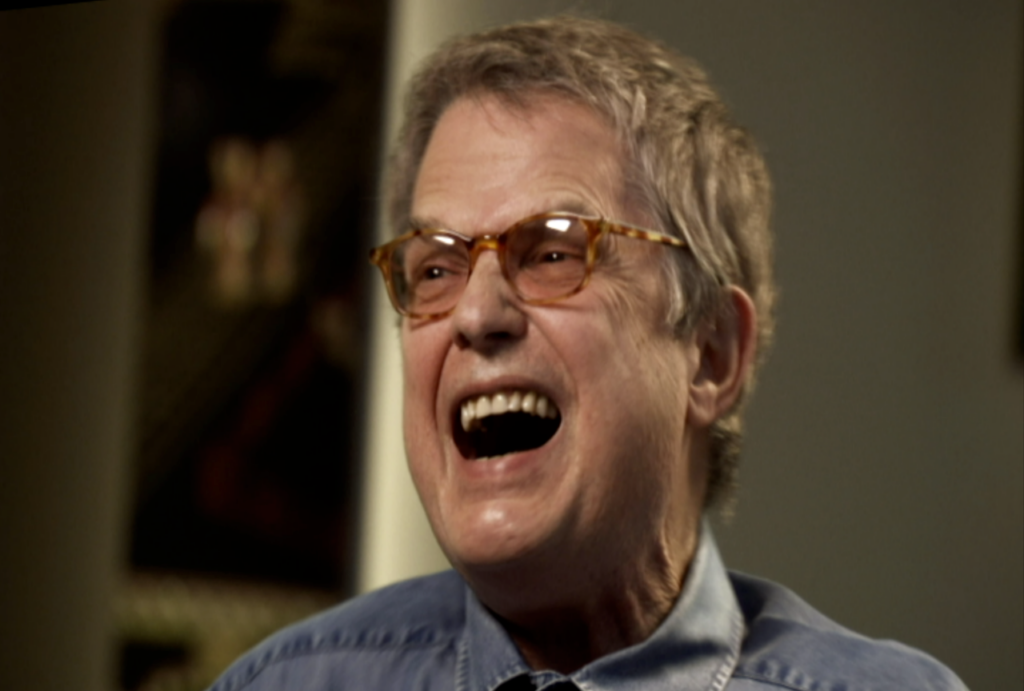 Musician. Bandleader. Composer. Producer. Teacher. Activist.
For more than 60 years, 69-year-old bassist Charlie Haden has constantly sought to cross boundaries. He does not limit himself to single musical genres, but plays his way from jazz to pop to classical to contemporary e-composers. He is admired as one of the best jazz bass players in the world. His “lyrical” playing, his integrative strength was especially noted in the Ornette Coleman Quartet – that quartet which practically single-handedly gave jazz a new face. From the beginning, Haden defined the role of the bassist not as that of an accompanist but as a voice in his own right.

Tonspur – Soundtrack of my Life