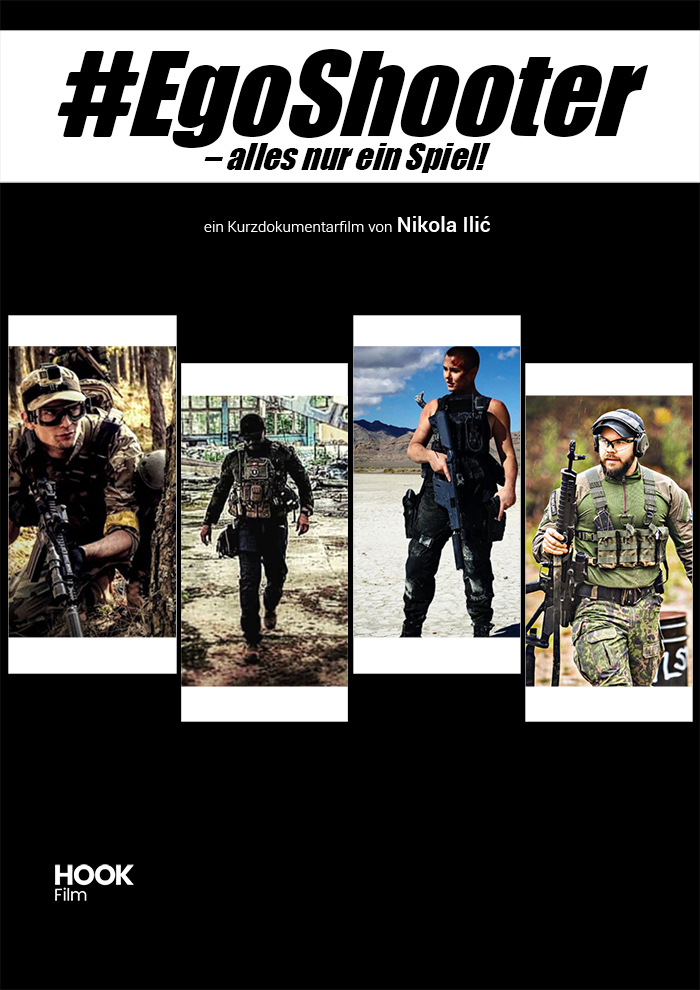 There is no moment in time of history where there wasn’t any war. While for the leaders war is a game to get power, it means destruction for the people. Men get recruited without being asked. You have to serve your fatherland…

The short documentary tells the story of the filmmaker who was mobilised to go to the war in Kosovo, but always refused to kill. So he ends up in lunatic asylum playing mad to stick to his conviction. His only way out.

CAPITULATION - When terrorists brought Switzerland to its knees (WT)