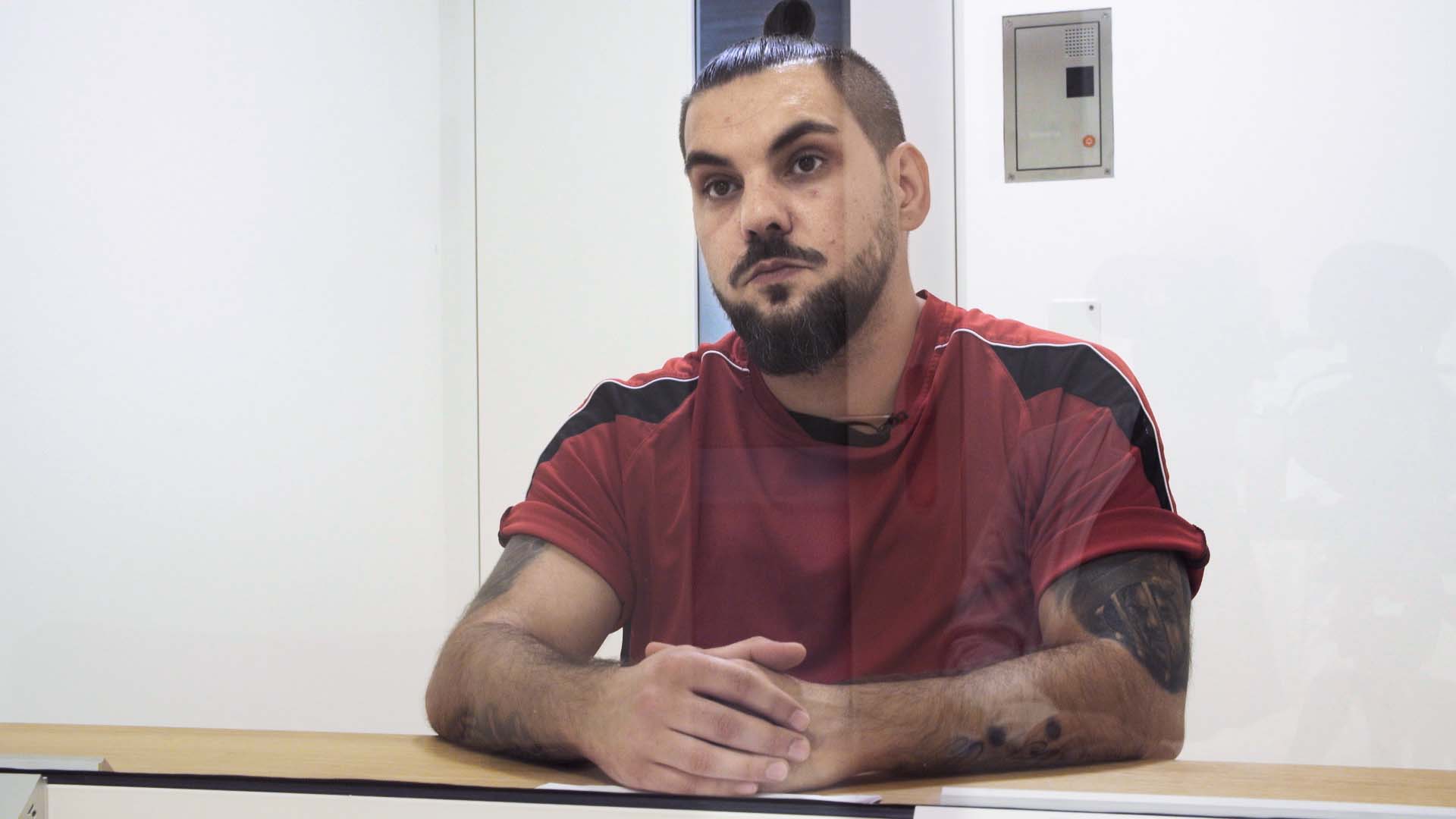 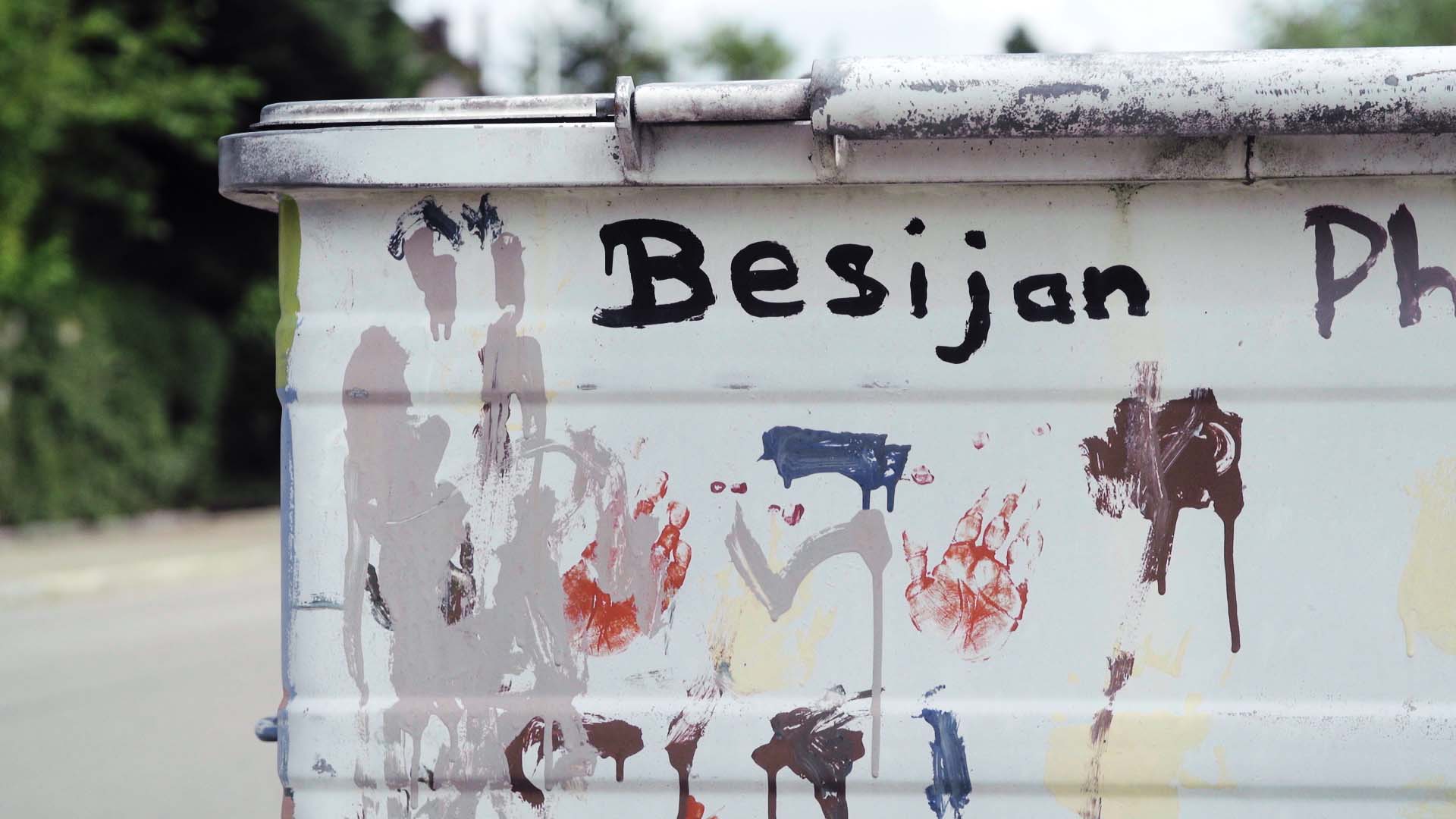 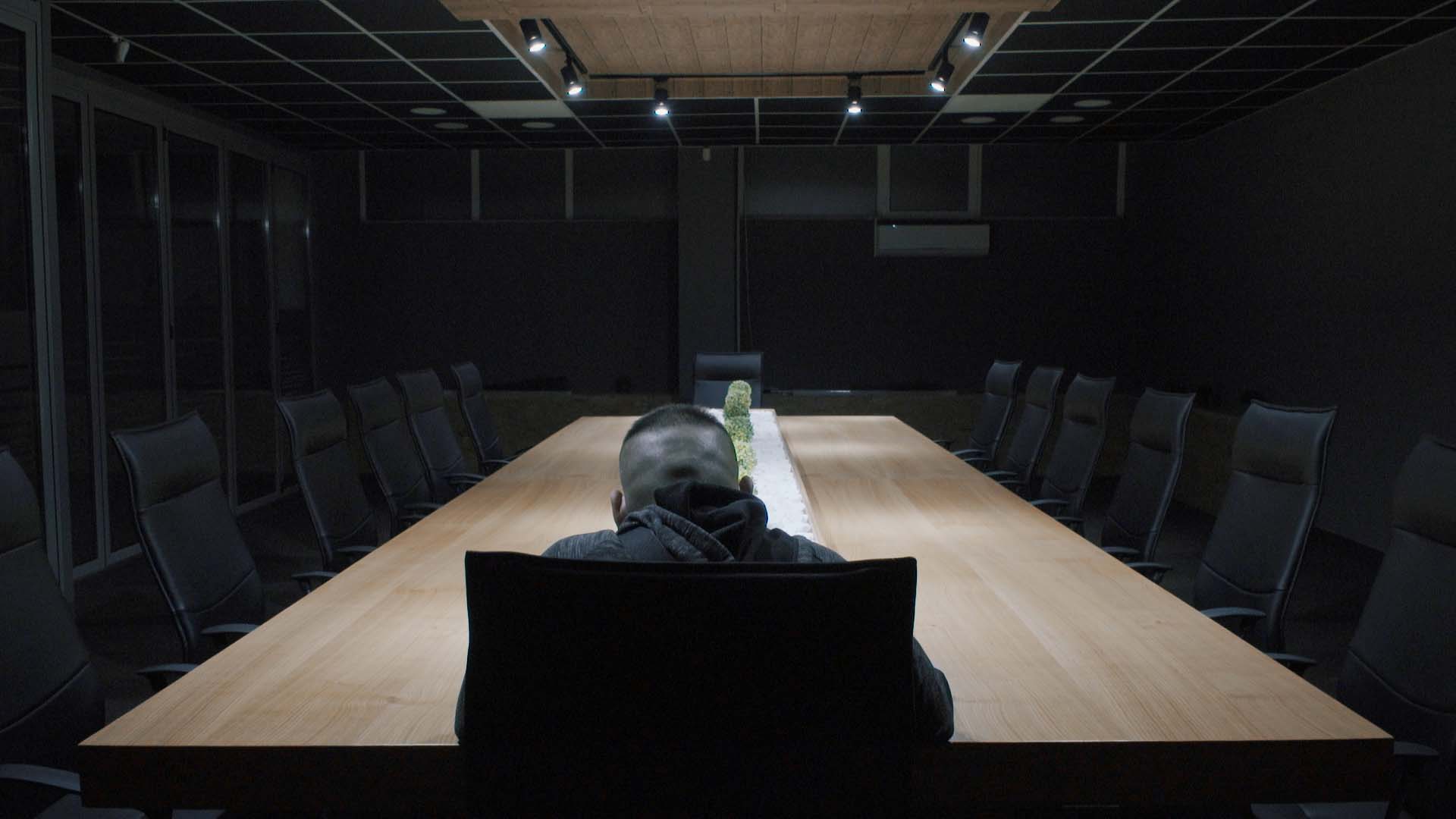 The long-term documentary BESKO tells the extraordinary story of the Swiss rapper Besijan Kacorraj, whose biggest problem is not having a Swiss passport. Besijan is deported to Kosovo after several armed robberies, although he has grown up in Zurich since the age of one.
Actually, he should have “held out” in Kosovo for only two more years, but the dark undertow of criminal energy catches up with him. He gets into the line of fire of a powerful clan in Kosovo and has to leave. Besijan relapses, sits in Swiss prison again and tries to explain how it could have come to this. Finding explanations for his deeds is his strength, because he is eloquent and clever.
The quiet, but also partly fast-paced film contains unique footage from 1999, when 15-year-old Besijan is embarking on a criminal career. Interviews with the adult Besijan (from 2010 to the present) form the framework of the film. The interviews and scenes show the protagonist in freedom and in captivity. Shots after the deportation show “Besko the businessman”. He wants to make it, legally, in the sometimes desolate and harsh Kosovo.
The voice of the director, in the “I form” off-screen, accompanies the viewer. The subjective view and the difficult and personal relationship with the protagonist becomes visible and audible. The film is an examination of the themes of deportation and belonging.

SRF Einstein: What we can learn from mummies