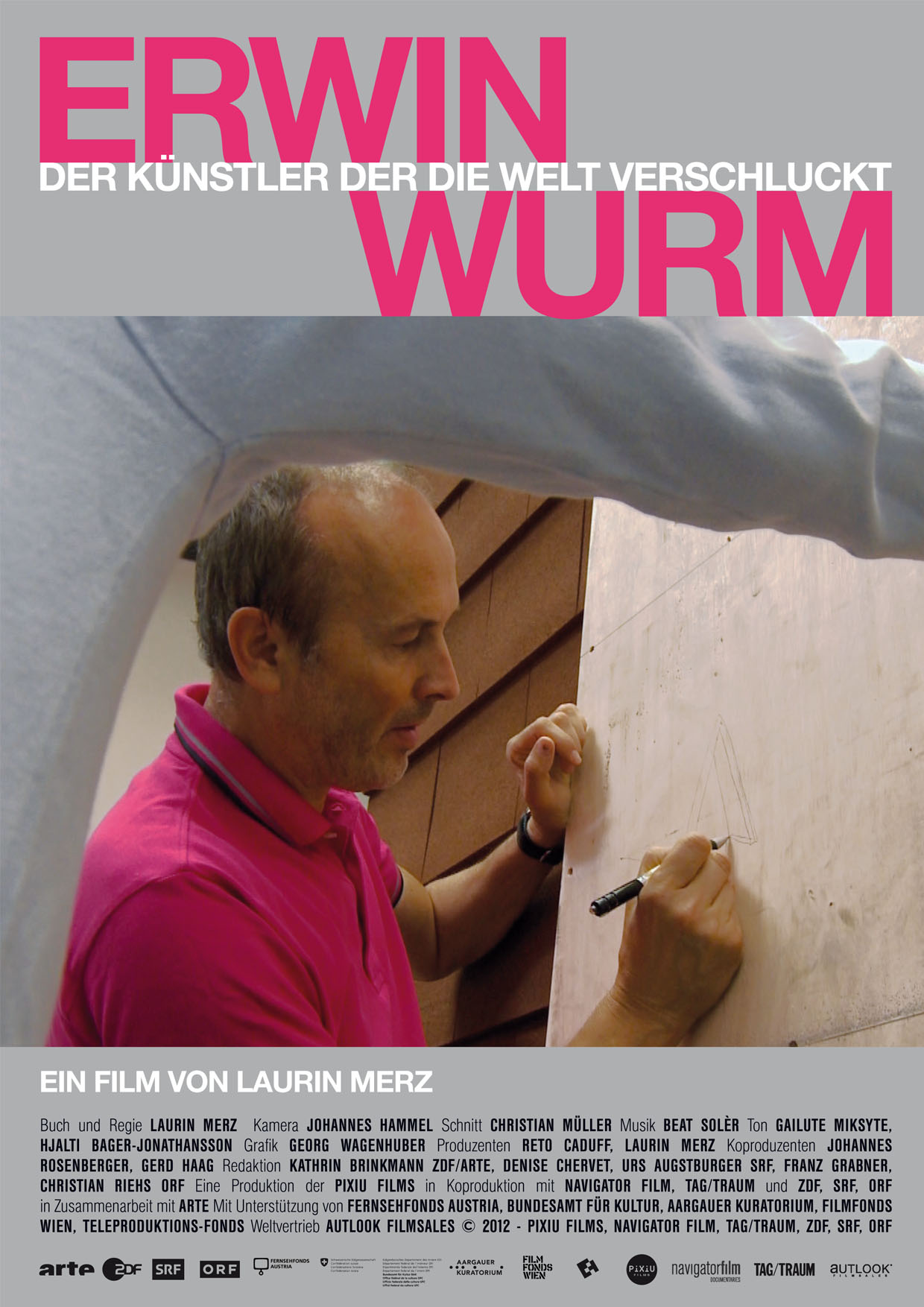 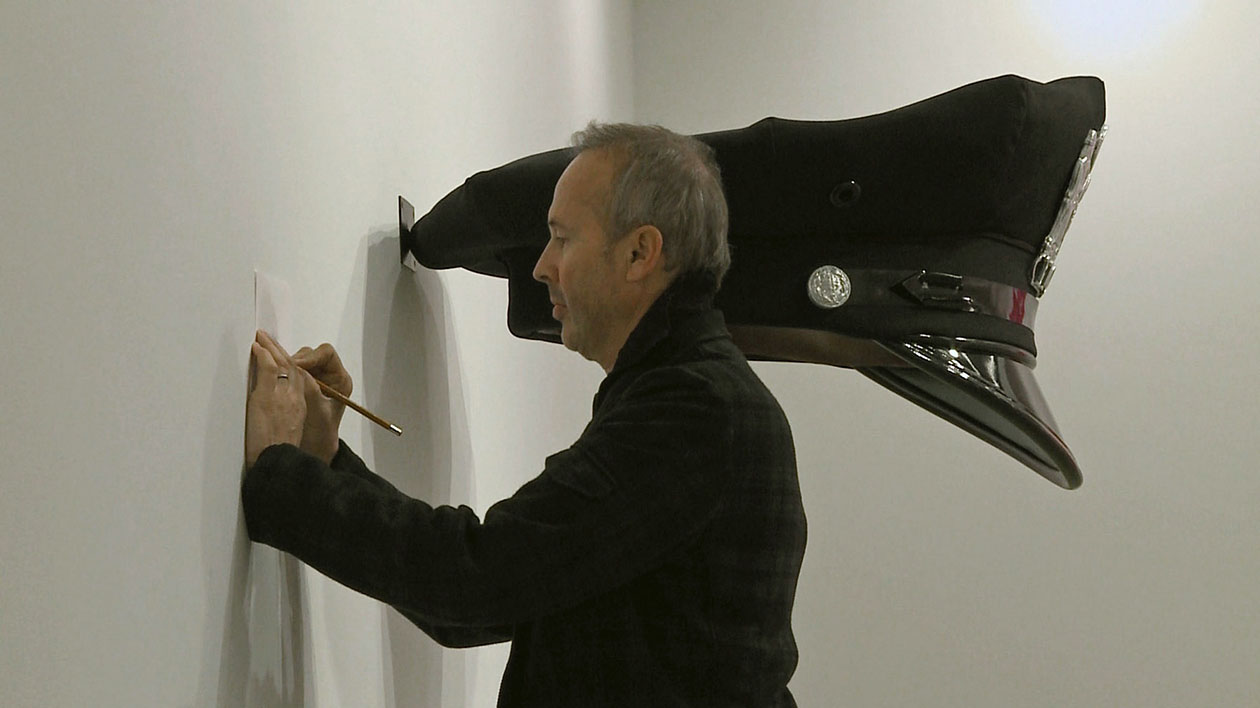 The film is a journey around the globe, in search of the reason for the fascination that the artist Erwin Wurm cause all over the world. The reactions are collected at exhibitions in Russia, Asia, Europe and America.
The exhibition at the Ulens Center in Beijing serves as the central thread. Here the film follows the path of a sculpture. This path is long and gives us the opportunity to document the emergence of a work – first ideas, sketches, production, finished sculpture – on film. But also to reflect. The discussions with Wurm about his art, but also the art market, are central themes in the film. From these conversations, we repeatedly look at the process of creating the sculpture and how the exhibition takes shape. The production steps of both processes have a certain kinship. And there is always the possibility of diving into new, unexpected territories.

Watch on Vimeo On Demand

Playlist – Sound of My Life