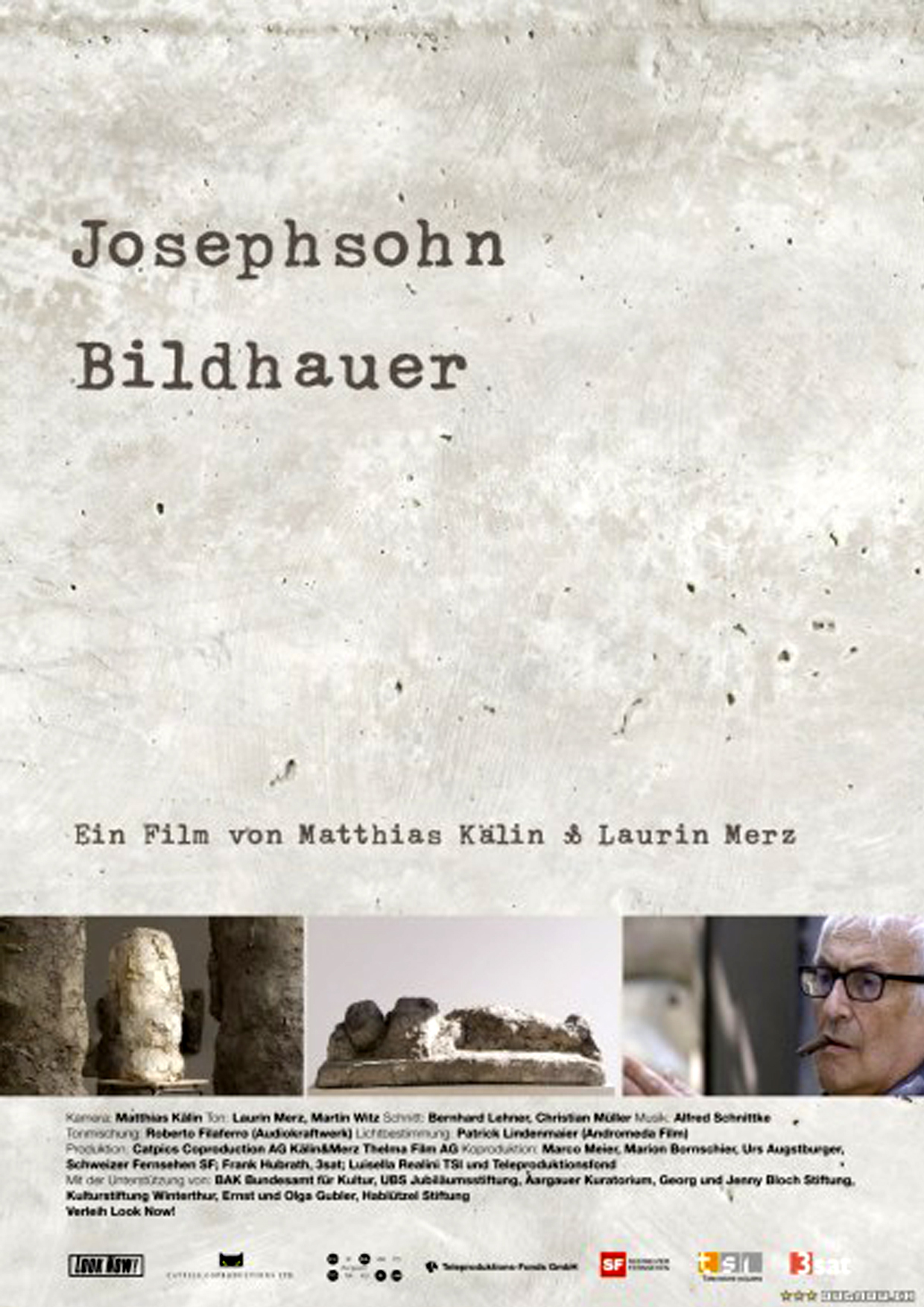 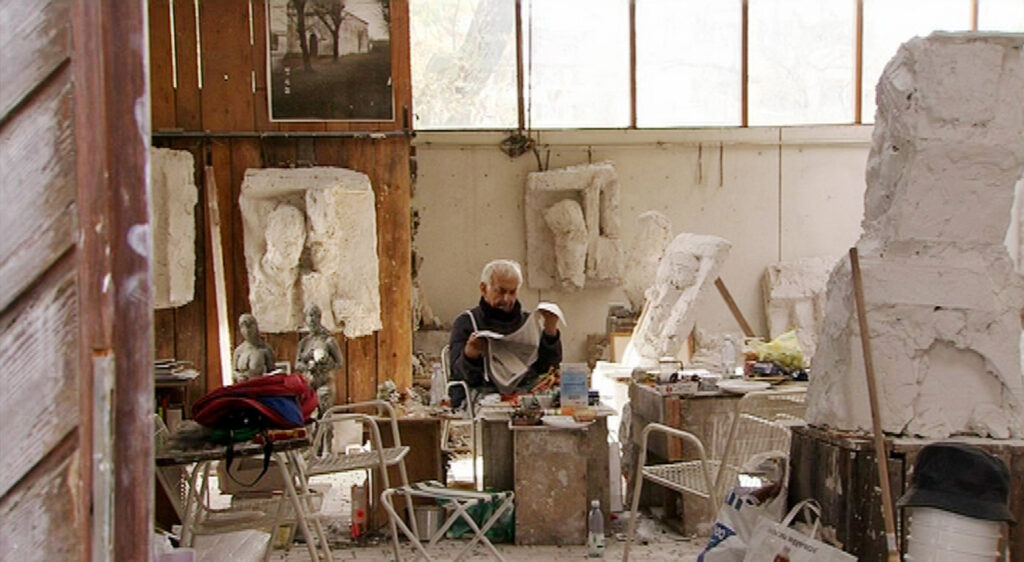 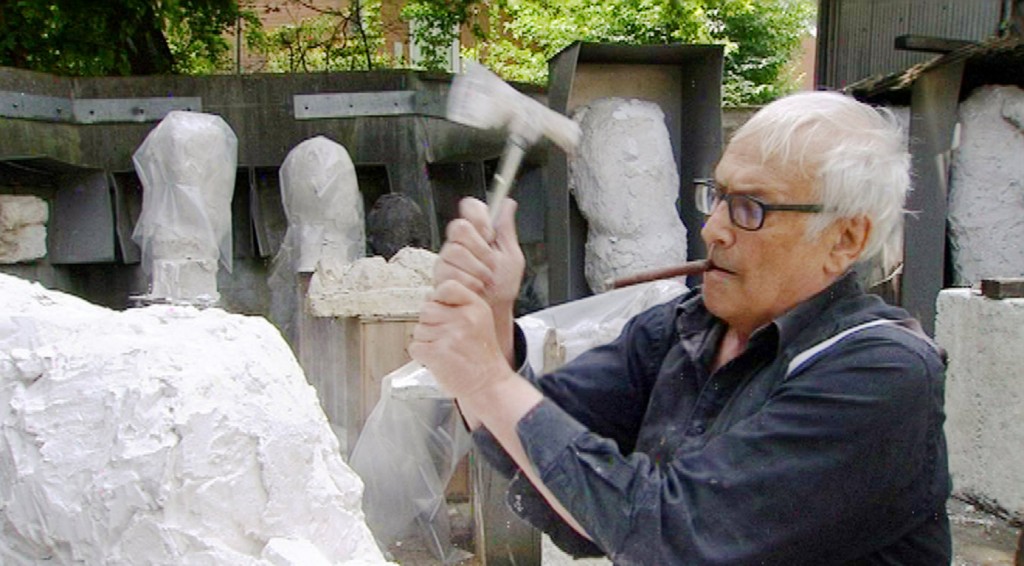 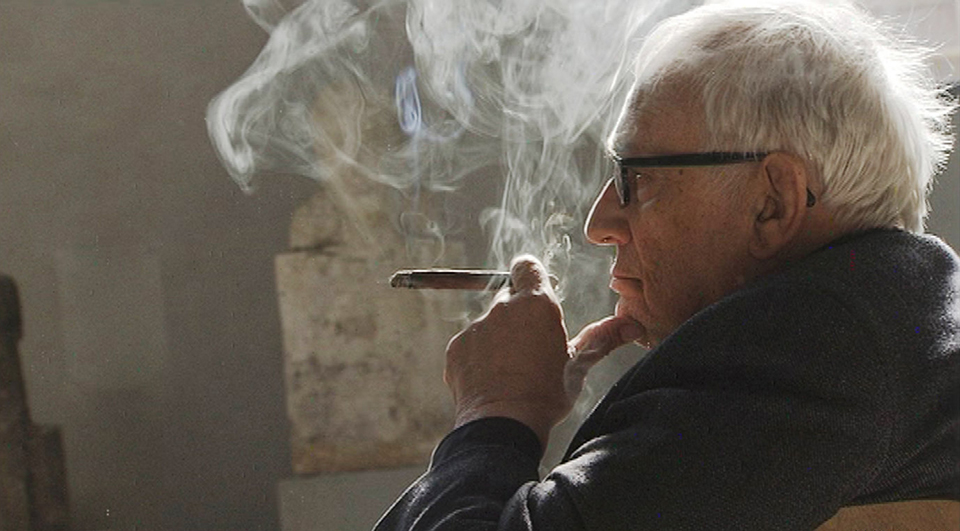 The film follows the creation of various sculptures and reliefs from sketch to final bronze, trying to understand the inner drive of the artist’s lifelong quest and decipher the specificity of his work. Josephsohn has worked for decades according to a daily rhythm that is always consistent. It is a steady progression of his immense body of work. His simultaneous work on various sculptures and reliefs is repeatedly interrupted by pauses so that newly applied layers of plaster can dry. These interruptions are small islands from which we explore various aspects of his work on film through conversations.The entire film is set over a year. Life experience is condensed, a life whose events are the solution to artistic problems. Josephsohn begins working in front of his studio on a summer morning, and he closes the studio door on a winter evening.