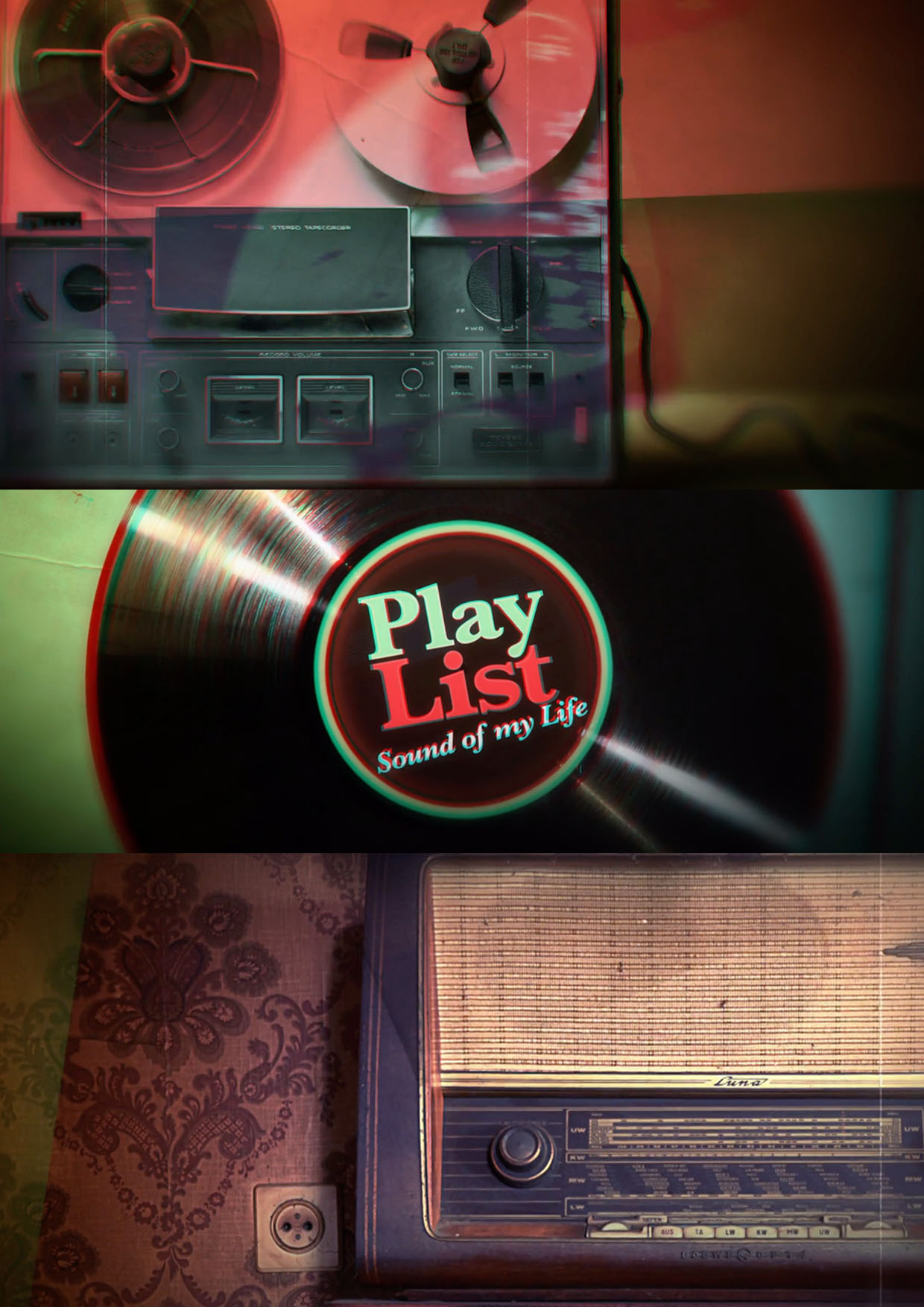 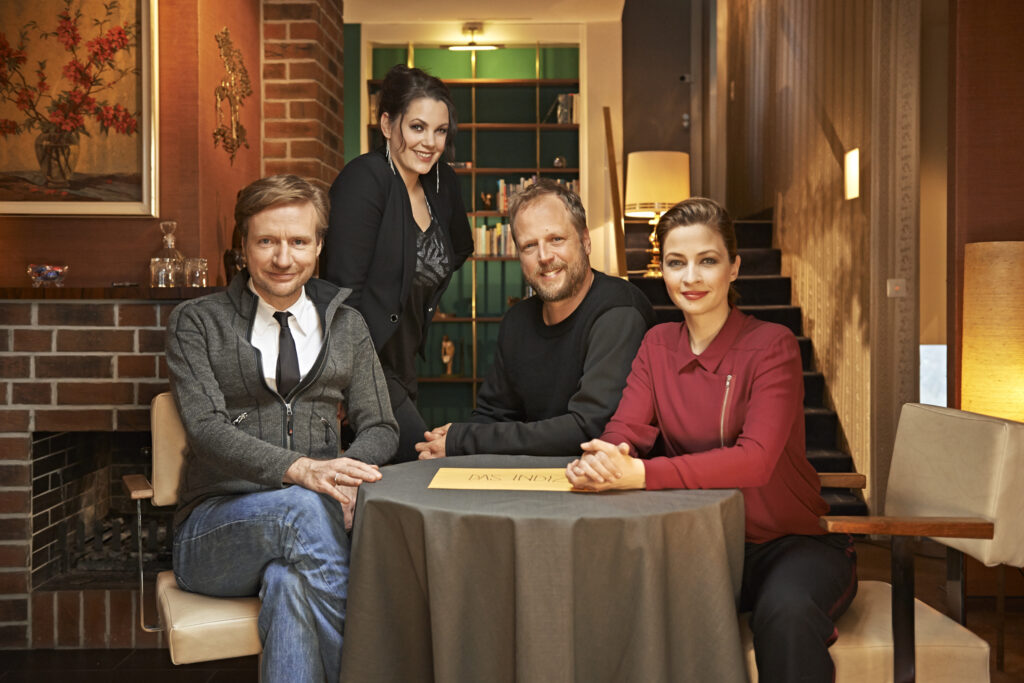 Playlist – Sound of My Life

Loretta Stern, Schmidt (aka Smudo from the Fantastischen Vier) and Tim Renner bend over a list of eight favorite titles by a well-known personality and guess the identity of the author with amazing powers of deduction. They get a single clue. The hair color, a piece of clothing or just a detail from the guest’s life – sometimes it resolves the last doubts, sometimes it scatters new ones.
Meanwhile, moderator Paula Lambert talks to the guest and finds out how the music touched and accompanied him. We hear about party cellars and worn-out cassettes, old records with scratched spots that have found their permanent place in the owners’ lives over the years. Stories of childhood, of growing up and the feeling with which the music describes our most important moments.