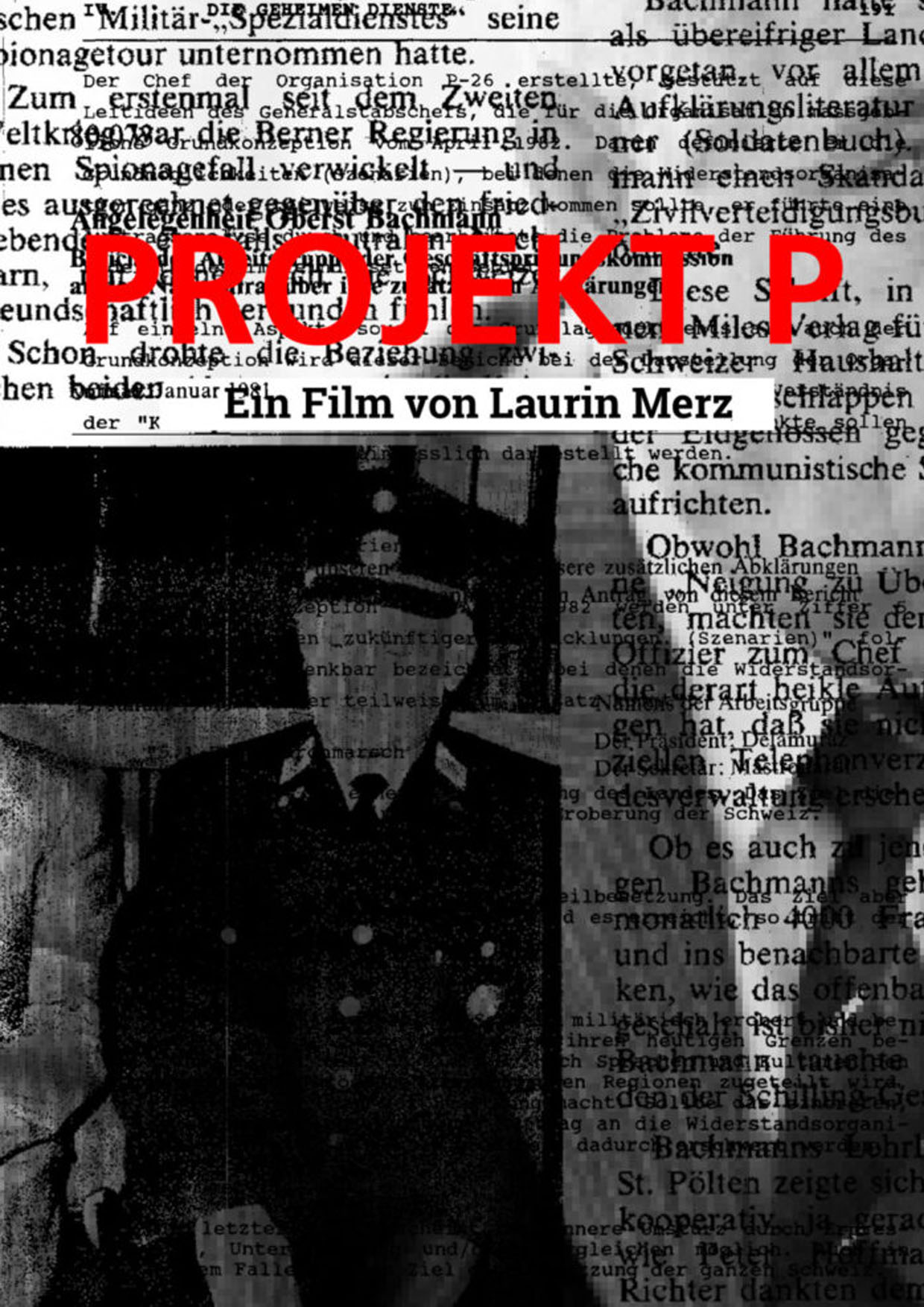 The mission of the secret organization P 26 was to take up resistance in case of an occupation of Switzerland by a foreign power. For this purpose, it recruited about 400 Swiss nationals. These were trained by the British secret service MI6 as well as by Special Air Service SAS, people in Switzerland and Great Britain. It maintained secret weapons depots throughout the country.
In 1990, the P 26 was exposed and liquidated. Since 1991, the DDPS has kept files on the Swiss secret army P 26 under lock and key. Now they are lost, the federal government can no longer find the “extremely sensitive files”.
The topic on this secret organization is still red-hot today. On June 23, 2016, Hans-Rudolf Walter Strasser (code name “Franz”) died. His allies took the opportunity to make a sweeping attack on politics and former Federal Councilor Kaspar Villiger in his obituary.
For the journalist and filmmaker Laurin Merz, this case is of particular importance in that his grandfather, a proud colonel in the intelligence service and the general staff, was himself a member of P 26 and no one in the family knew about it – until his death. Historian and intelligence specialist Thomas Skelton-Robinson learned of Laurin Merz’s story and was brought in as co-author and researcher.