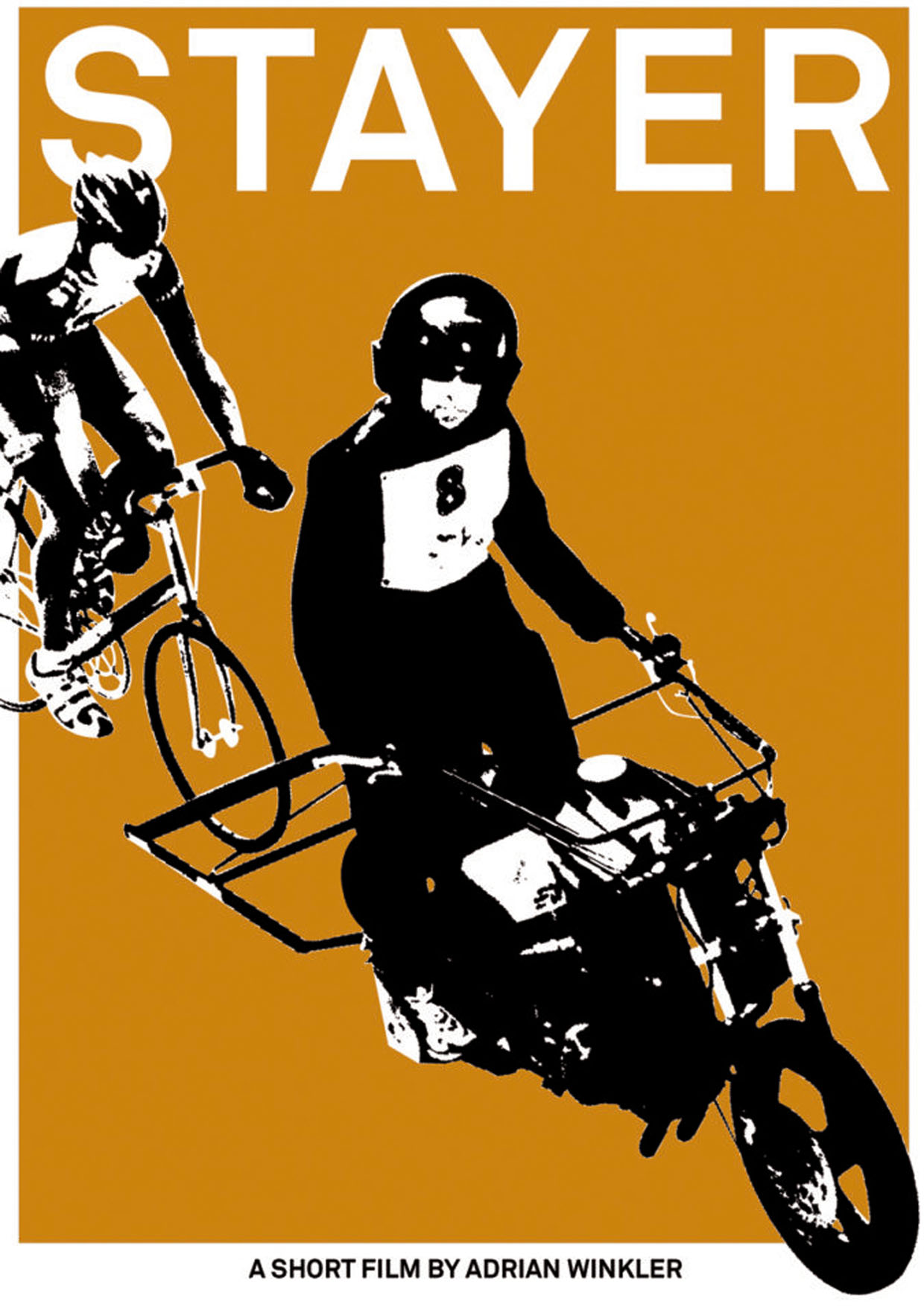 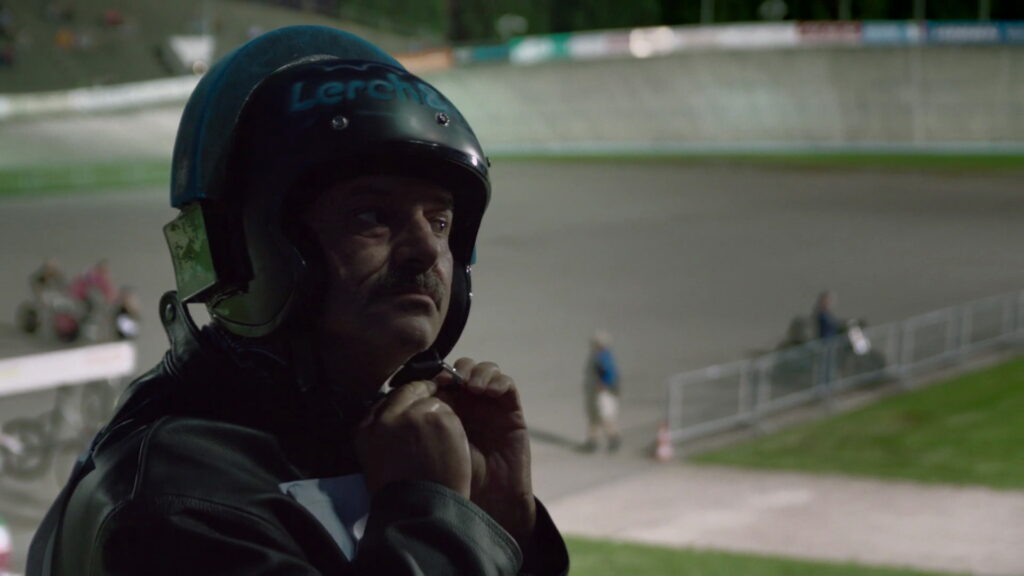 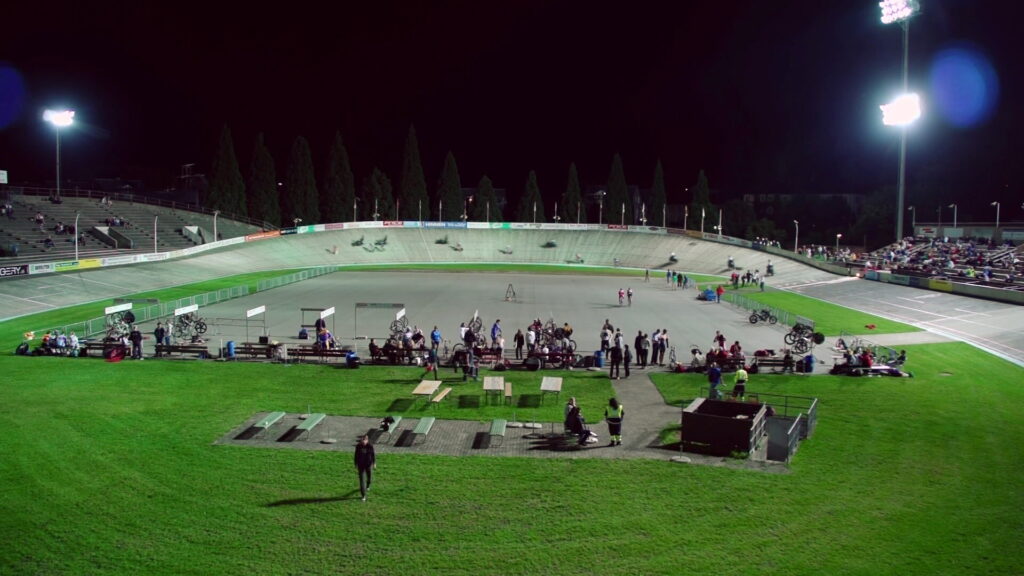 If the Stayer of Zurich were an animal species, they would be under species protection. Only half a dozen teams still race on the open track in Oerlikon every Tuesday during the summer. They do their laps at speeds of up to 70 kilometers per hour under glistening floodlights. In front of a sparse, but all the more “poisoned” audience. The pacemaker, usually a colossus of a man, pushes the air in front of him for the cyclist, the so-called Stayer, who is spooling at the limit.
Standing on his bike, the pacemaker has the overview – analyzes the race and lays down tactics. He, and not the rider, decides on attack, retreat or defense. Winning is done together, losing too!
The Stayer of Zurich are not threatened by extinction because there are only a few of them, because the pacemakers and the spectators are getting older and fewer. They are threatened mainly because they do their laps on a real goldmine. The area of the Open Racecourse stands in the middle of the booming part of Oerlikon and would be worth 50 million francs. Or more! The city, as the owner of the site, has long been toying with selling it.

The film about the probably last Stayer of Zurich is therefore also a cinematic monument to the old Zurich.

Watch on Vimeo On Demand