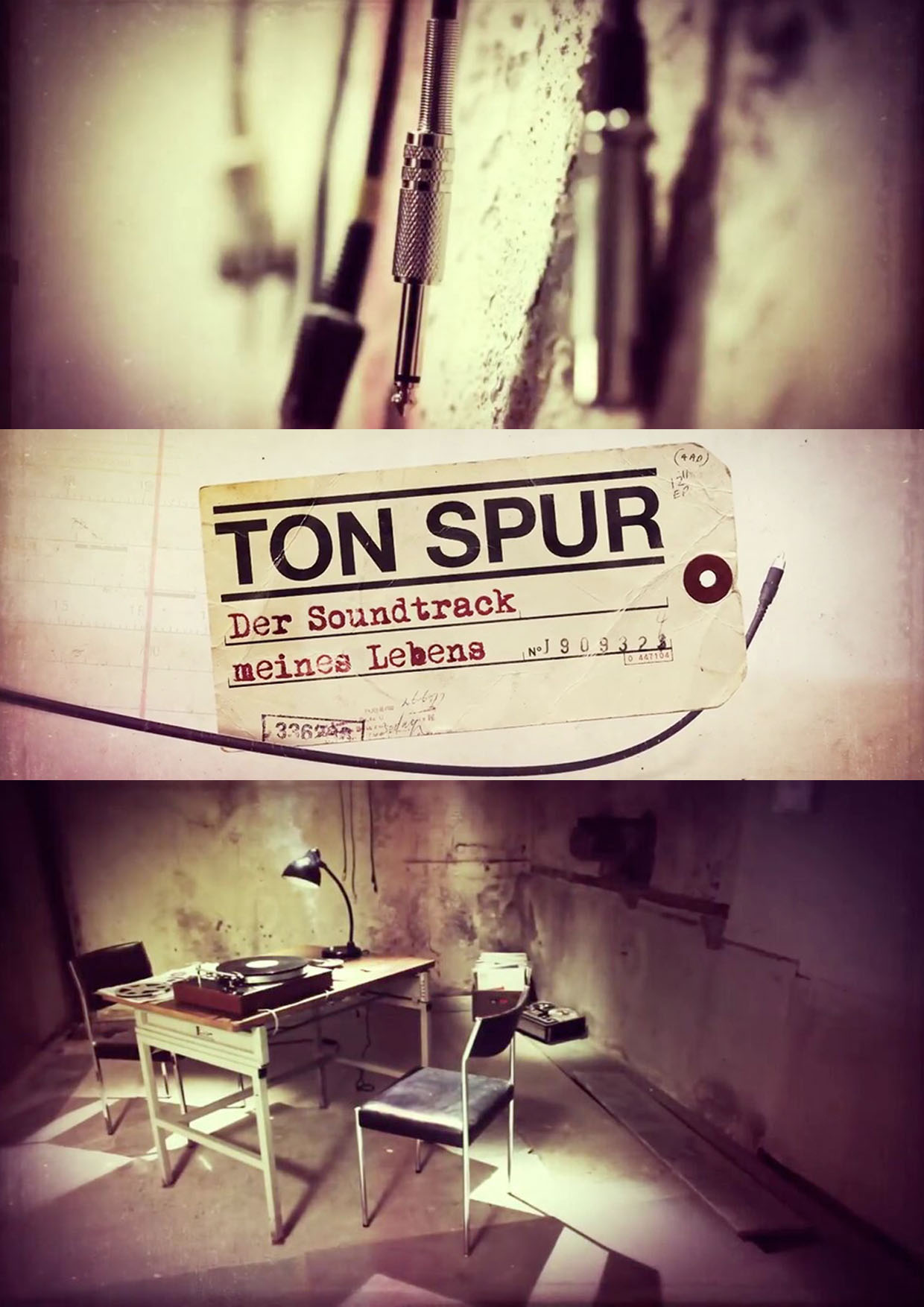 Tonspur – Soundtrack of my Life

Moderator Nina Brunner visits a well-known personality in each show. The starting point is a playlist created by the guest of around eight music titles that touched him, accompanied him, told stories from his life. In conversation with the guest, Nina Brunner finds out what stories lie behind these music titles.
A three-person profiler team takes on this playlist. Together, they discuss and puzzle over what kind of person might be hiding behind it. It often becomes clear surprisingly quickly that the list must come from a politician or a musician, for example.
The Tonspur program proves that it is entirely possible to recognize a person from the music list he or she has created!

A selection of episodes is available on PLAY SRF.