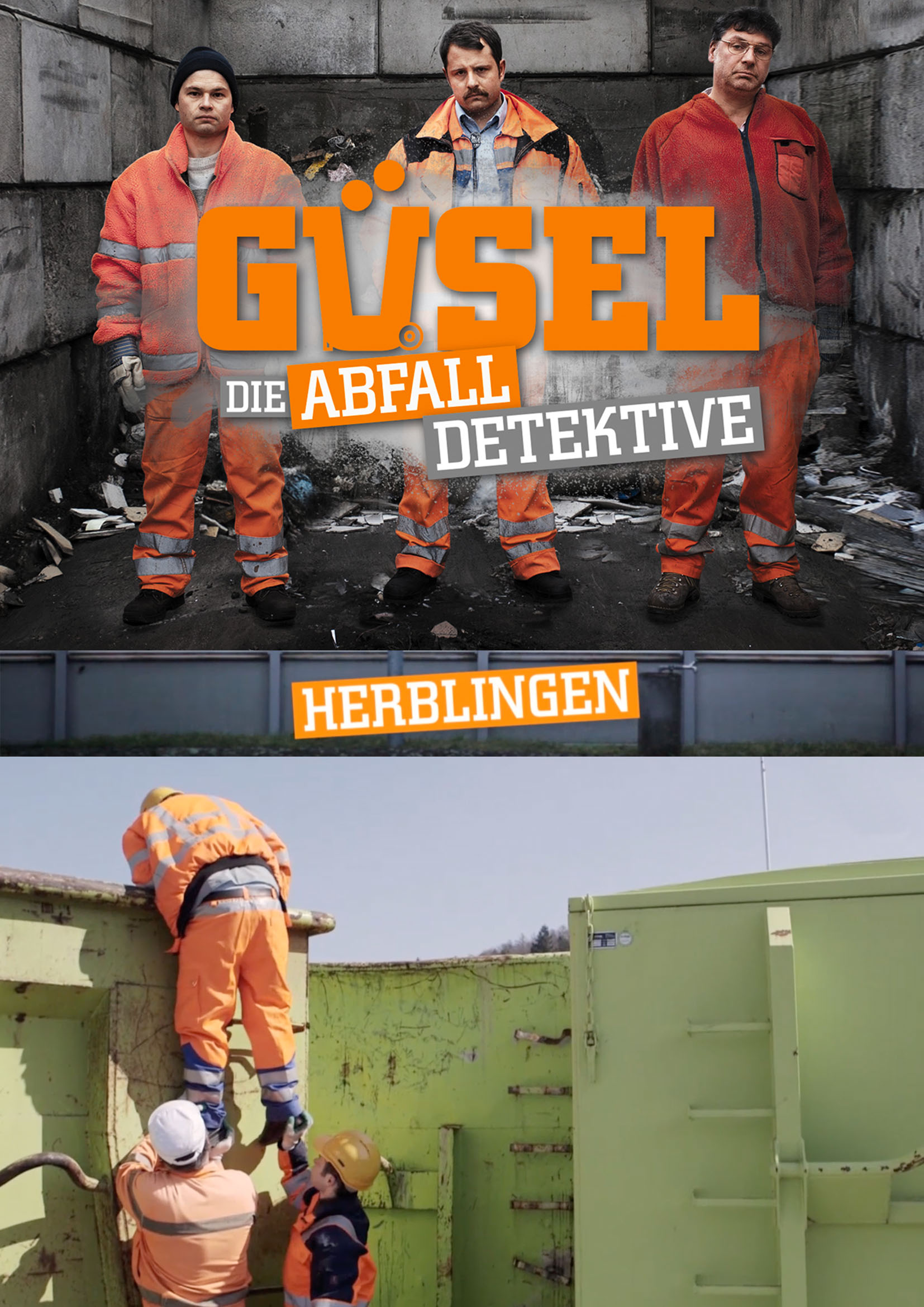 Episode 1: HERBLINGEN
It has now been a year since the three Herblingen waste detectives Oli, Michel and Gabriel were accompanied by the camera. What has happened since then? Oli has been caricatured, Michel has been promoted, and Gabriel has buried his career ambitions. So it’s all the nicer that the home of Herblingen has lost none of its charm.

A Curtsey for Knigge