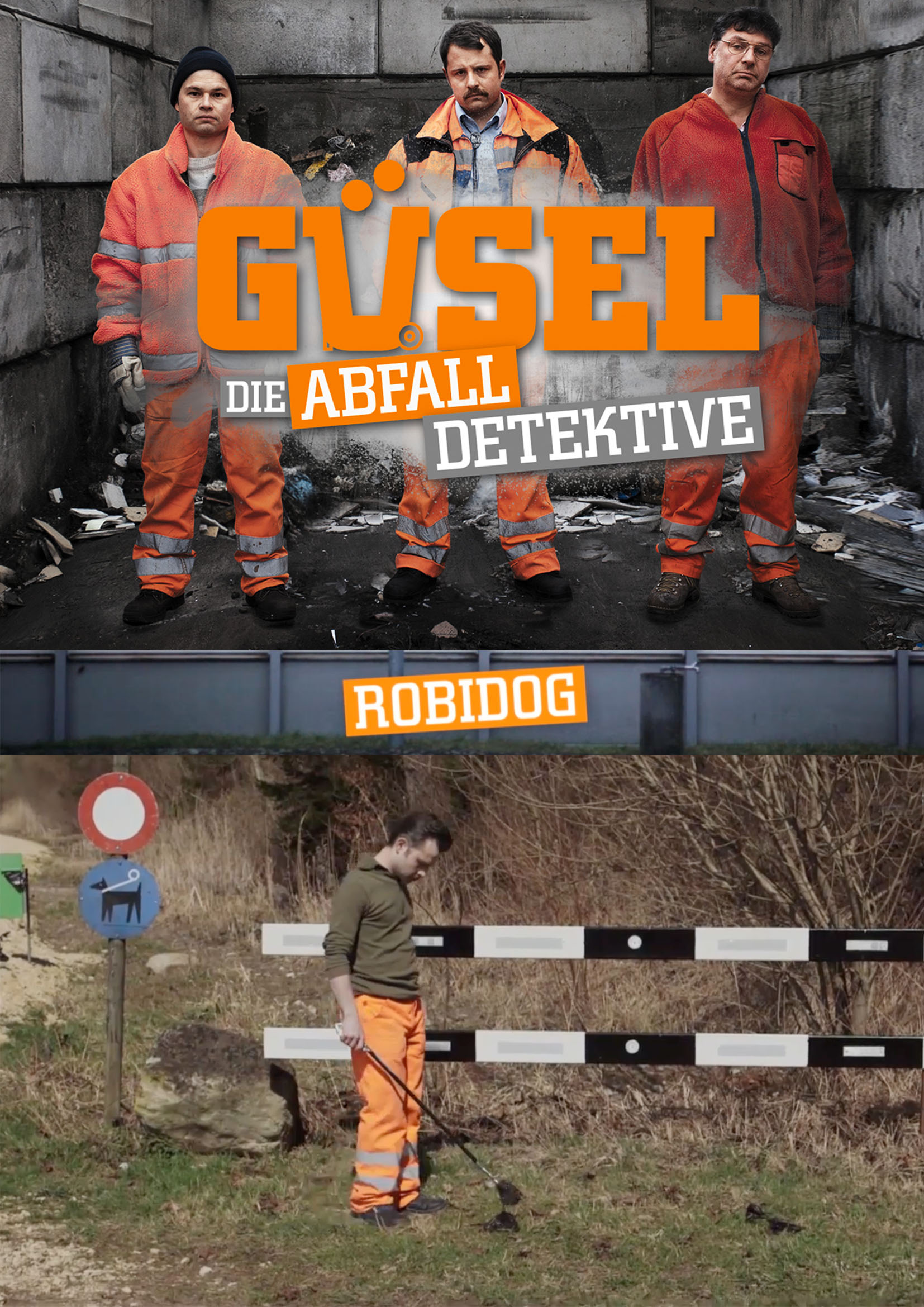 Episode 6: DOG FOULING BAGS (orig.: ROBIDOG)
A dead animal lies in the Herblingen forest. Wrapped in the carnival newspaper. It is clear to the detectives: something like this would never have happened in the past. And certainly not in Austria – after all, nobody opens an office in Austria because of a highland cow. And yet the question remains: Where to put the animal? Scatter it? Seal it up? Only one person can bring clarity: Sartre. Or the kindergarten.