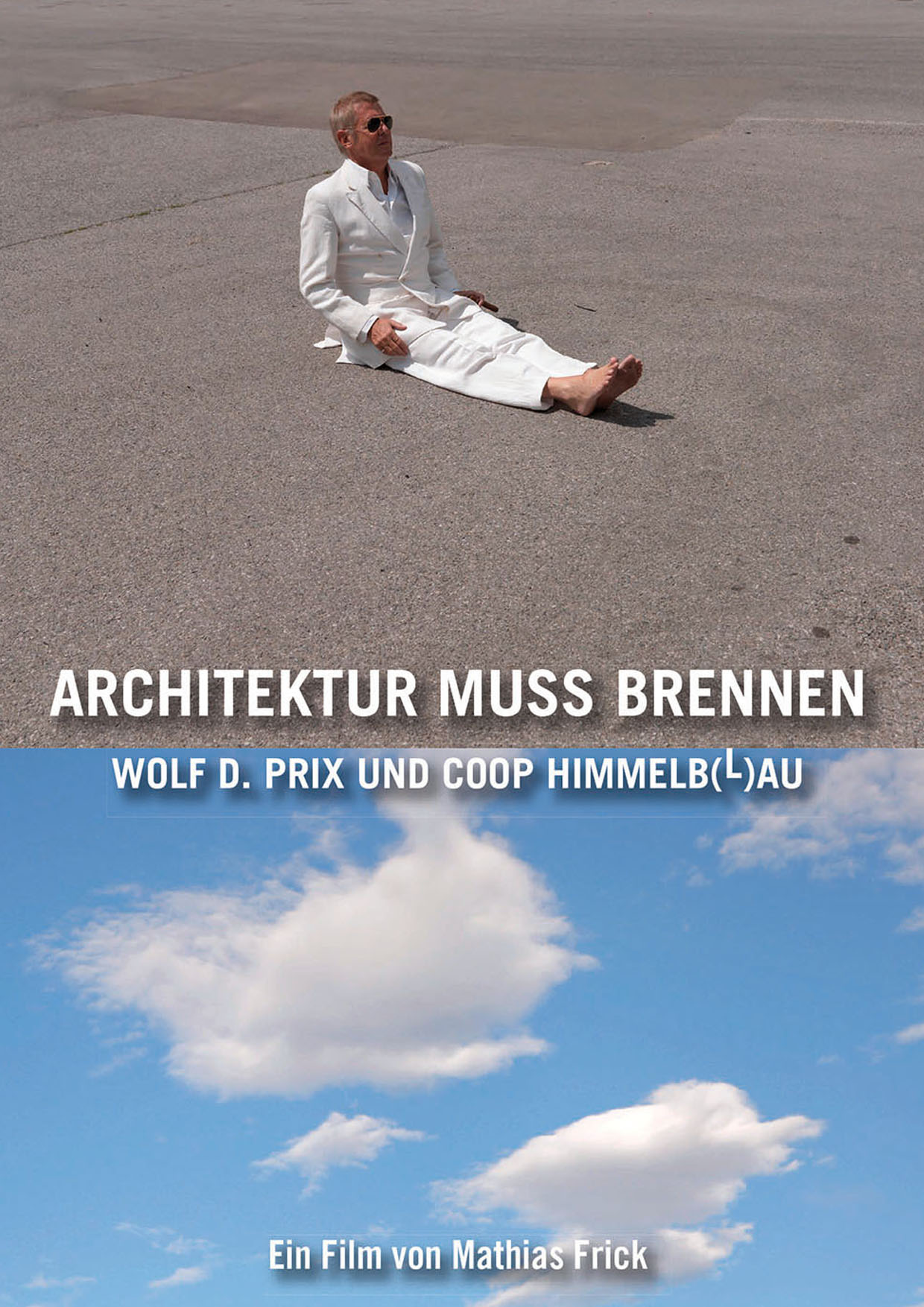 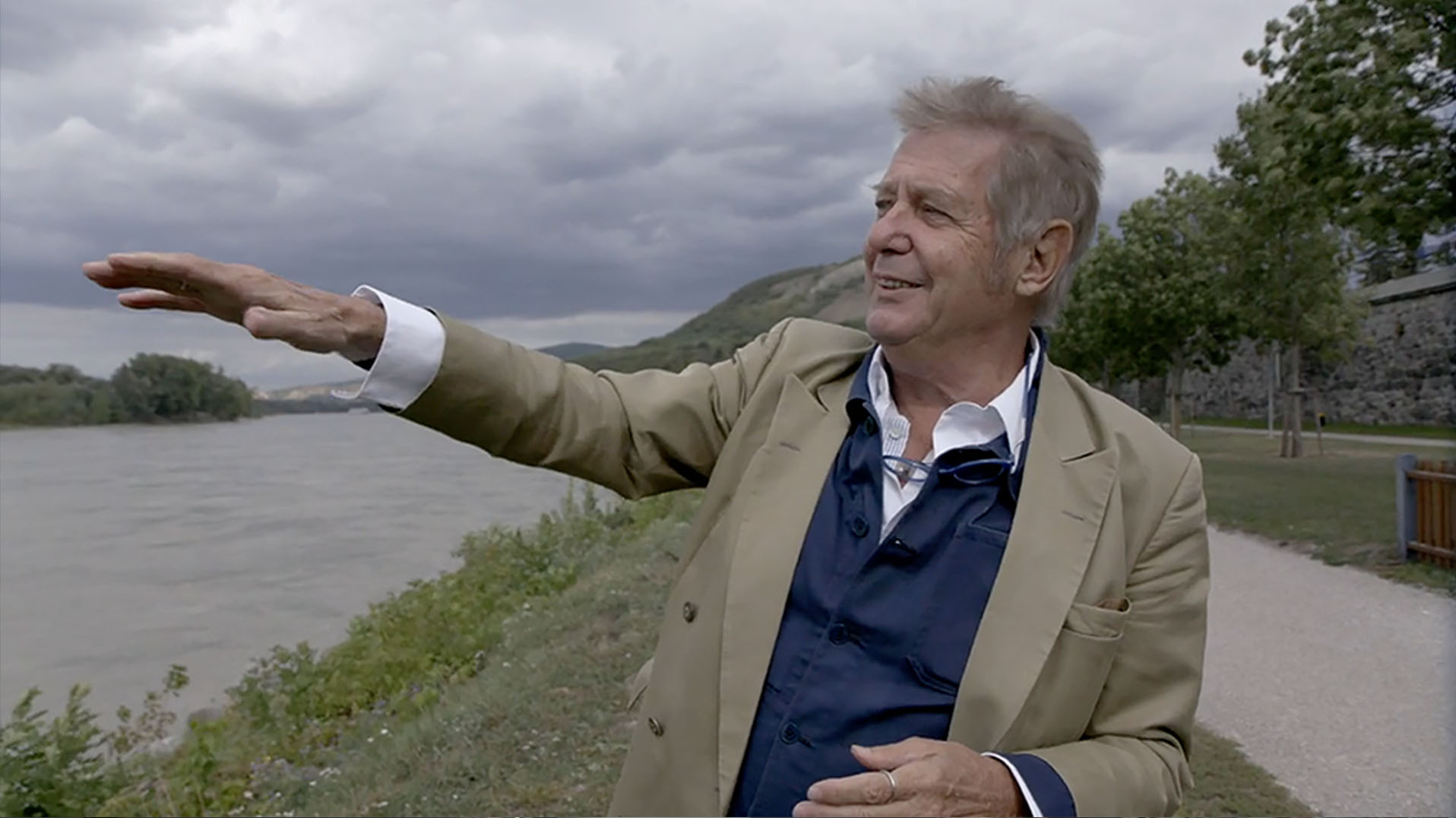 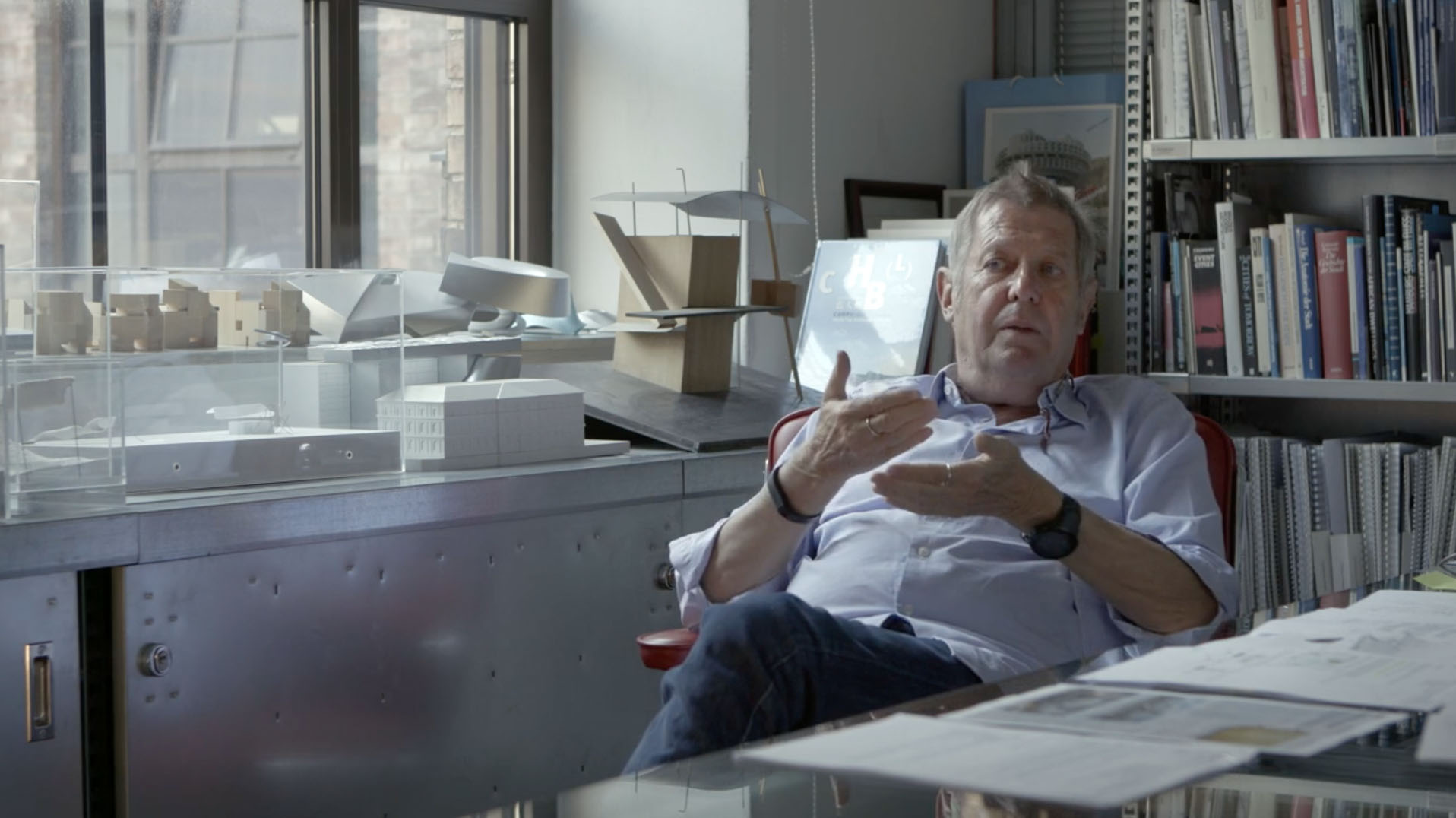 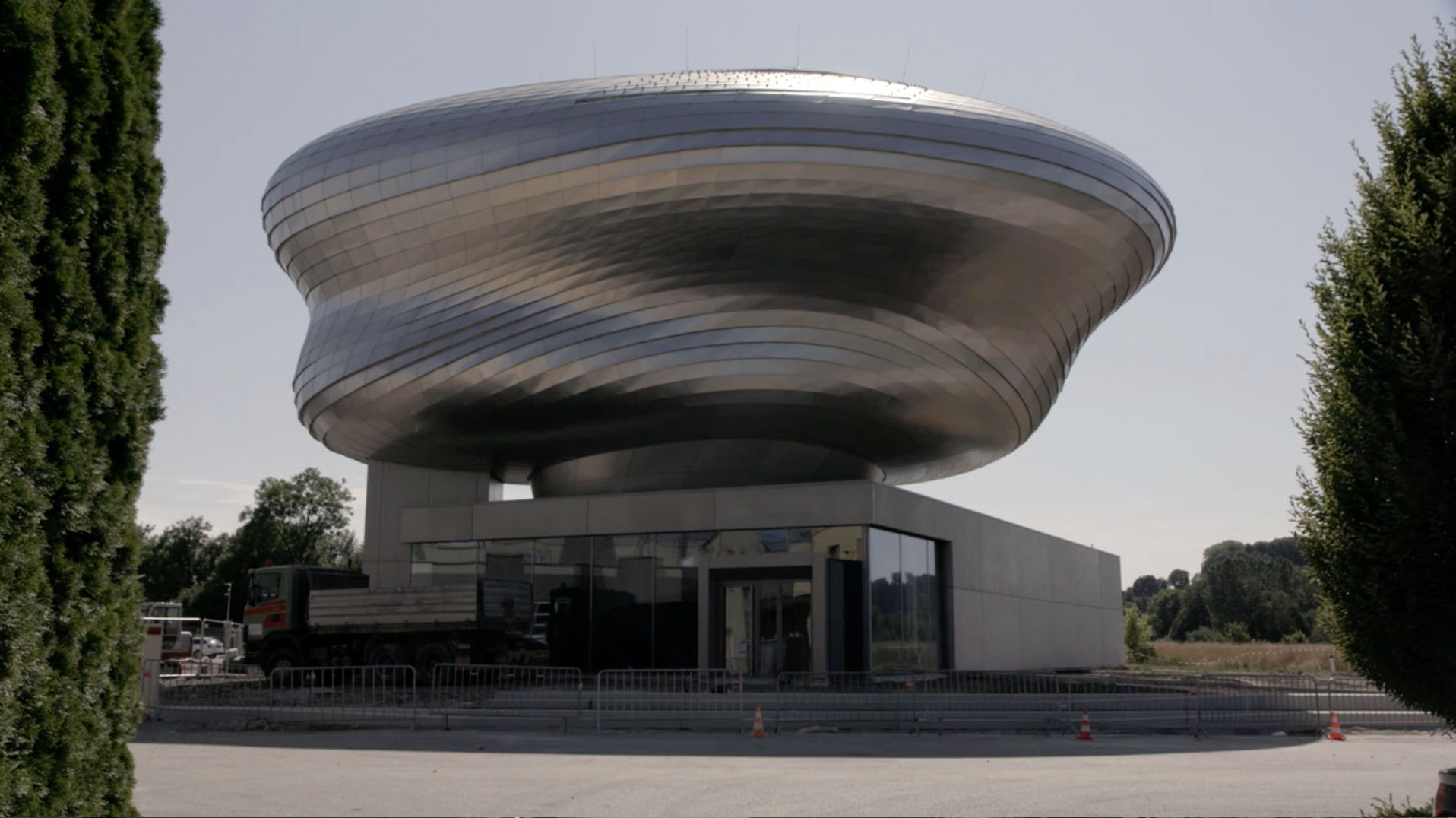 Austrian Wolf D. Prix is one of the most successful and renowned architects in German-speaking Europe. In the course of his nearly 50-year career to date, he has never shied away from controversy and loves to make a social, political and cultural splash. This provocative gesture is also expressed by the Viennese star architect with his office Coop Himmelb(l)au in his architectural work. Prix’s buildings polarize, are always controversial in professional circles, and thus in some ways behave similarly to their creator.
In the spring of 2015, Wolf D. Prix has now exclusively and for the first time agreed to take this unique artistic career once again and reconstruct it in a documentary film.
In doing so, the film does not document an old man who leans back and looks at his life’s work, but a still restless and worldly building artist who still likes to provoke and spares no opportunity to formulate his political and socio-critical vision.