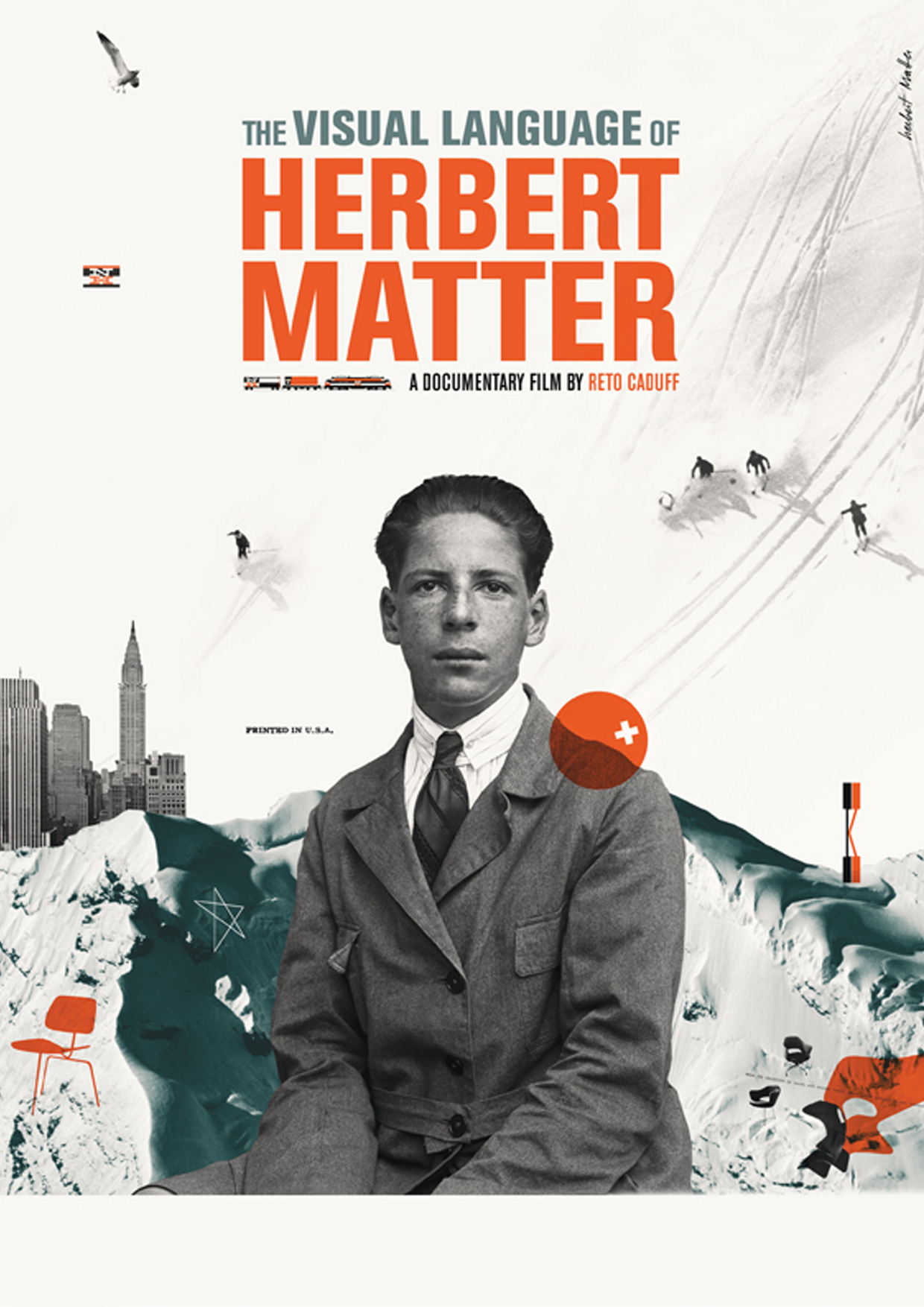 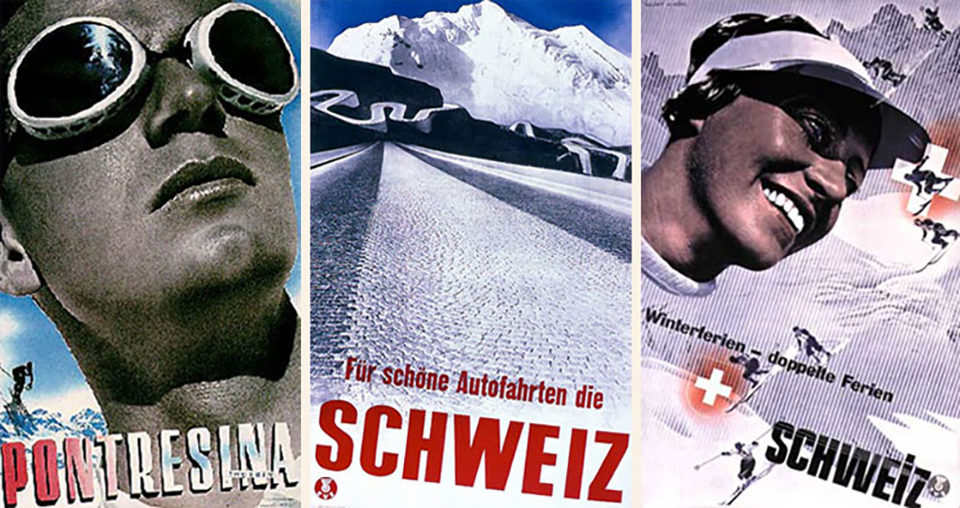 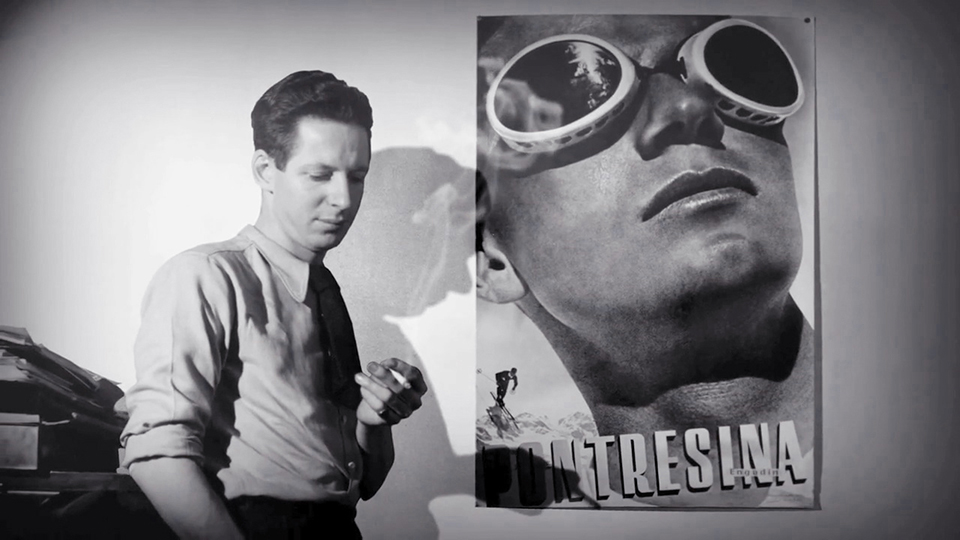 A peek into the fascinating life of the influential mid-20th century graphic artist. Swiss-born Herbert Matter is considered a pioneering artist in design circles, credited with expanding the use of photography as a design tool and incorporating elements of fine art into the field of applied arts.