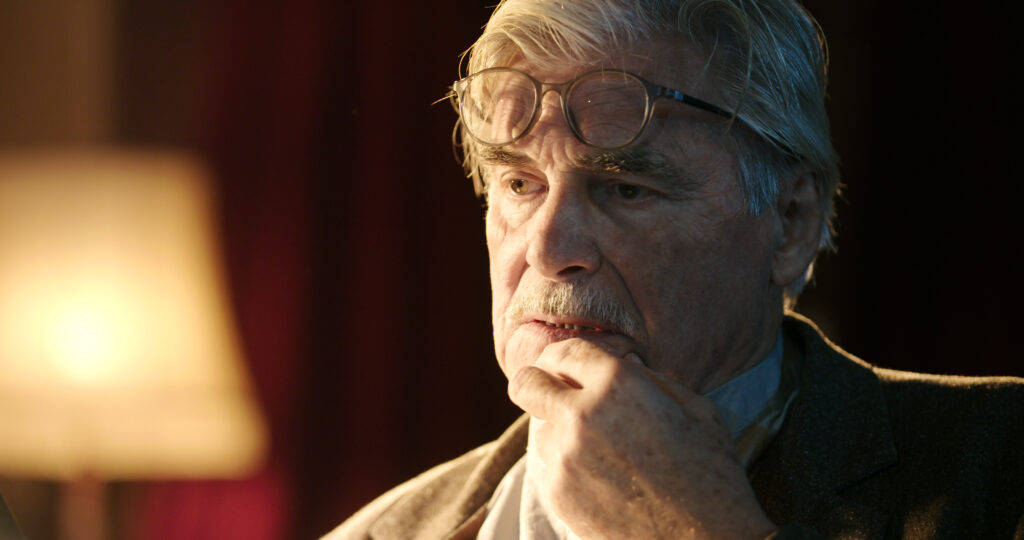 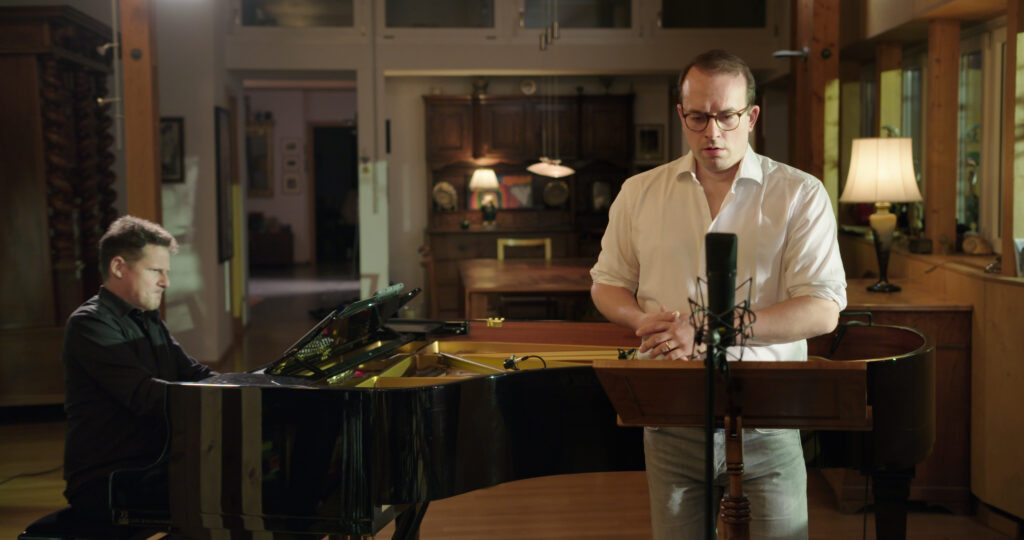 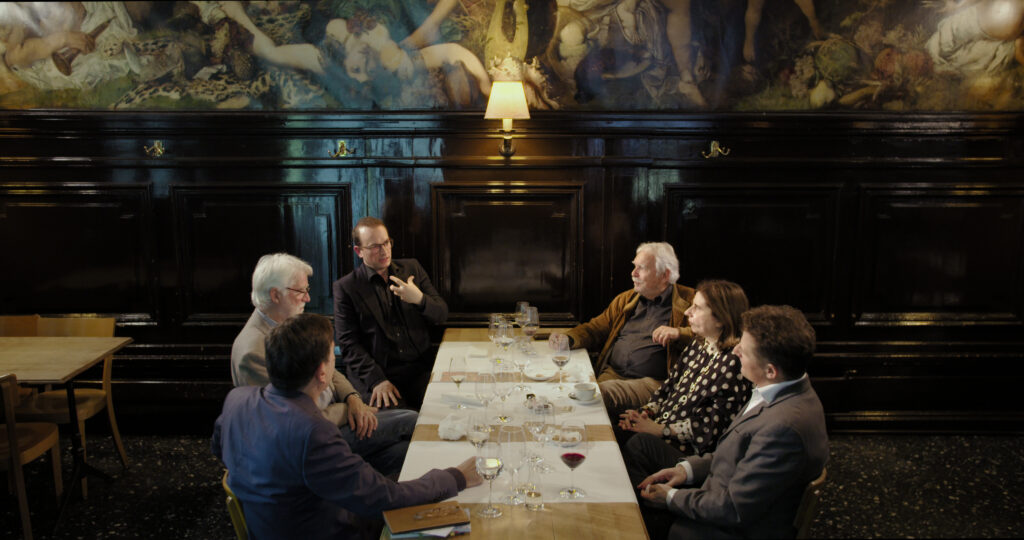 Everything must change, thought Hermann Hesse.

In the spring of 1919, he packed his bags and left for Ticino. The horror of the First World War had thrown him off course. The poet hoped that the climate and light of the south would give him a new lease on life and creative energy beyond the confines of bourgeois conventions. With the story Klingsors letzter Sommer (Klingsor’s Last Summer), Hesse wrote himself into a summer-long intoxication that was unprecedented for him. At the precipice, however, doom and death await. – Klingsor is a painter and Hesse’s alter ego: “I was not Hesse, I was Klingsor.”

Heinz Bütler’s essay film is dedicated to what is perhaps the busiest and most ardent period in Hesse’s life.
While actor Peter Simonischek reads excerpts from Klingsors letzter Sommer, the poet and his alter ego are also brought to life with remarkable linguistic skill by literary experts such as Sibylle Lewitscharoff.

The DVD with a comprehensive booklet plus QR code for a 4K stream is available for purchase at Bider&Tanner.

CHAIR TIMES – A History of Seating