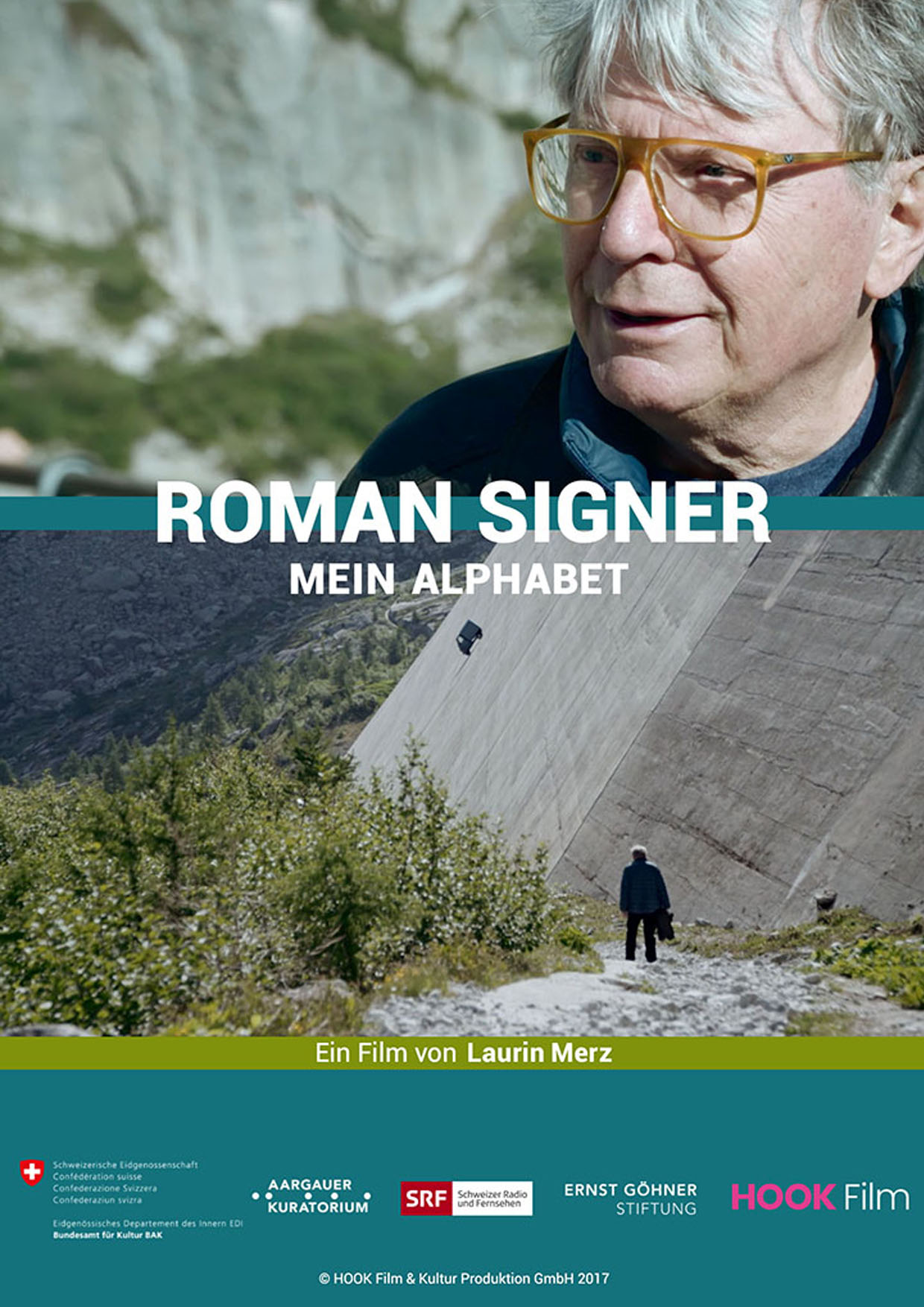 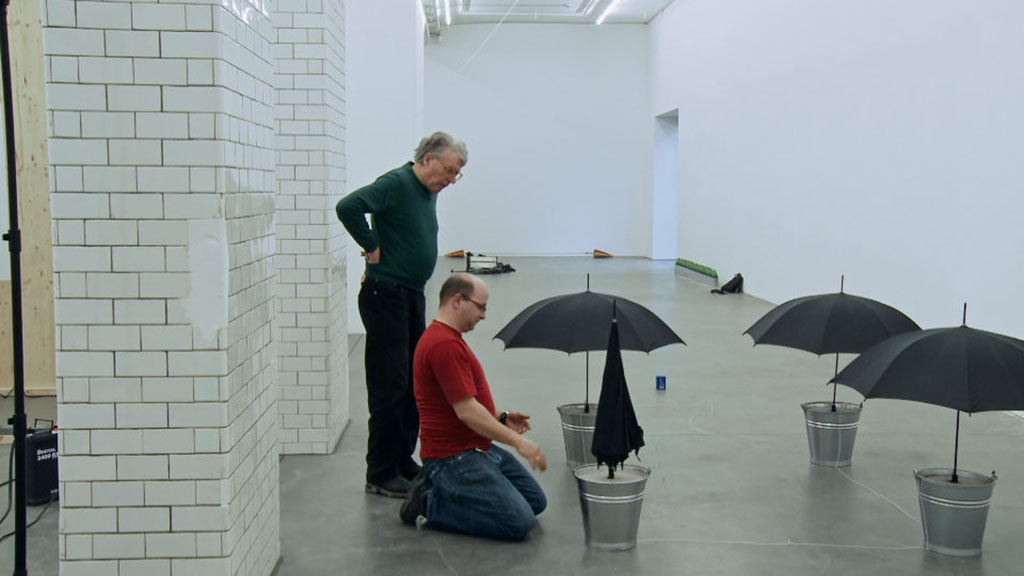 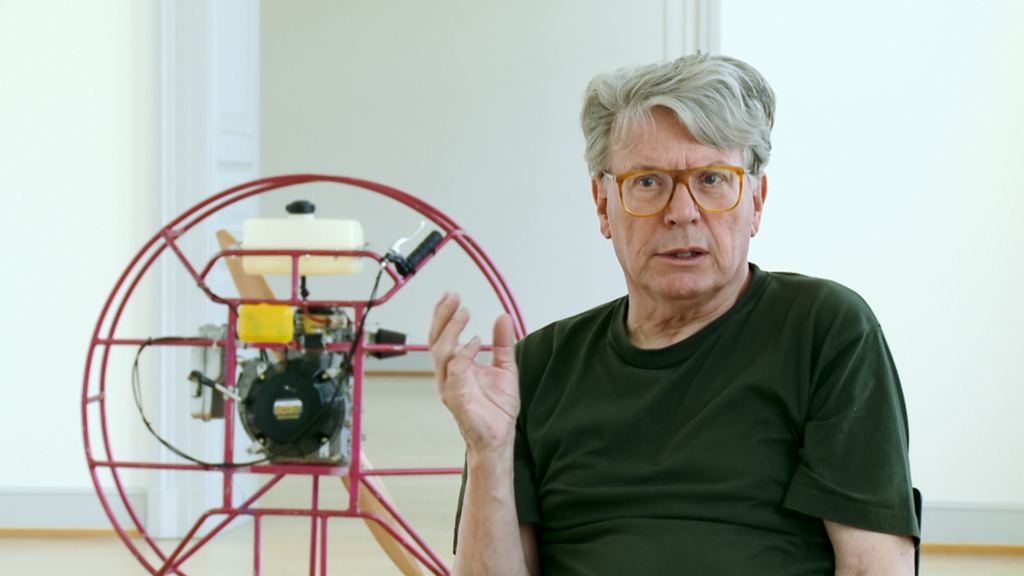 Roman Signer has shaken up the art world with his explosions. Today he is one of the most important contemporary artists, his works are in the most important collections and museums in the world.
The film shows current works, but also descends back into the past and deep into the archives. Unmissable in this context is certainly the 1995 film “Signers Koffer”; the works captured in it still seem as fresh, cheeky and unspent as on the first day. Excerpts from Peter Liechti’s newly restored version bear witness to this. The result is a cinematic panorama of Roman Signer’s work over the past forty years.
The camera accompanies the artist during the exhibition set-up, through moments of happiness and annoyance. And we are there when he gives bicycles a rocket propulsion system or sends his Vespa Car down a dam wall. – But above all, there are always quiet moments for conversation, in which Signer tells us about his childhood, his family, his not easy and straightforward career as an artist – and how the “explosive surroundings and objects” found their way into his idiosyncratic artistic universe.
Next year Roman Signer celebrates his 80th birthday. Thoughts about getting older arise, the body doesn’t quite like it used to. But fortunately there are always his wife, his family and his indestructible assistant Tomek, who continue to support him energetically.